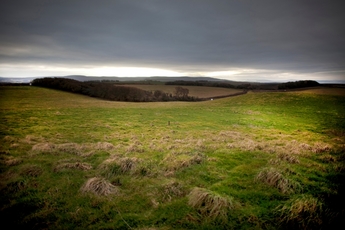 The UK new-build arm of utility EDF has begun preliminary work on its planned EPR location in Somerset, UK, in advance of its final investment decision deadline in 2013.

Although the site looks no more than an empty field, EDF is taking steps toward the site licence and is hosting a round of supply chain meetings at Hinkley Point, site of two 660MW AGRs, and also at its other primary site, Sizewell in Suffolk, in early July.

Although the reactor design has not even passed through the generic pre-application review, called GDA, "we think it can be cleared out before it would affect work at Hinkley Point," said the UK nuclear installation inspectorate's head of GDA, Kevin Allars, at the Platts European Nuclear Power conference in London in late June.

The GDA process is expected to wind up in June 2011, although it is likely that some issues will remain unresolved. To deal with this, the NII is planning to issue an interim design acceptance confirmation with a list of issues that need to be closed out, together with the vendors' plans about how to resolve them, Allars said.

At the same London event, Greg Evans, head of Centrica, a 20% investor in the new-build operation, said that Centrica would aim to make a final investment decision in 2011. According to Centrica's timeline, preliminary work would continue through 2011. That same year, excavations and foundations would begin, and so would main construction, running through 2017.

Allars said that the vendors would need to have a nuclear site licence before they pour concrete for the nuclear island. The site licence application process is completely separate, since it takes into account specific environmental factors of the particular site. However, the GDA submission will be included in that process, according to a new UK regulatory document, 'Guidance on the management of GDA outcomes" published in late June.