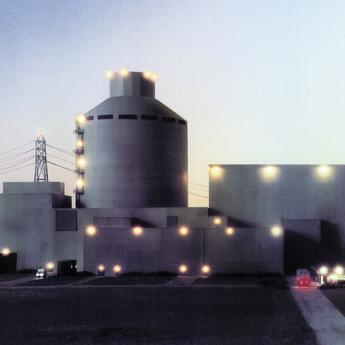 SCE&G, a principal subsidiary of Scana, and South Carolina state-owned electric and water utility Santee Cooper aim to submit a combined construction and operating licence (COL) to the US Nuclear Regulatory Commission (NRC) in the third quarter of 2007. SCE&G is in the process of joining the NuStart consortium of utilities and reactor vendors, which is preparing COL applications for both the AP1000 and General Electric’s (GE’s) ESBWR design.

Westinghouse also announced that it will collaborate with The Shaw Group to support the SCE&G/Santee Cooper COL and possible future construction of a new plant at the Summer site. Westinghouse and Shaw will also work together in support of other US power companies that have selected the AP1000 technology for COL applications.

The AP1000 will now be the technology basis for ten COL applications. Previously, Duke Power, Progress Energy and the team of Southern Company and Georgia Power had selected the AP1000 for any future expansion of their nuclear capability. And in September 2005, NuStart selected TVA’s Bellefonte nuclear plant site for a COL application for the AP1000.

Neville Lorick, president of SCE&G, said of the SCE&G/Santee Cooper decision: “Even with modest load growth projections, both companies will need to add new baseload electrical generation within the next ten years.” He added: “Our customers would benefit from the synergies of locating the new nuclear generation at Summer station.” The site currently has a 1000MWe PWR, which is operated by SCE&G and jointly owned by SCE&G and Santee Cooper. The new units would be owned and operated on the same basis.

Lonnie Carter, president and chief executive officer of Santee Cooper, said: “The strong system load growth we are experiencing, coupled with the need for greater fuel diversity and the recent surge in coal and natural gas prices, necessitate that we consider new nuclear capacity. By moving forward, we are allowing both companies to keep all generation possibilities open as we look to provide the lowest overall cost and fuel stability for our customers.”

A statement by SCE&G said that reactor designs by Areva and GE were also considered, but noted that the AP1000 is the only one of the three that currently has NRC design certification.