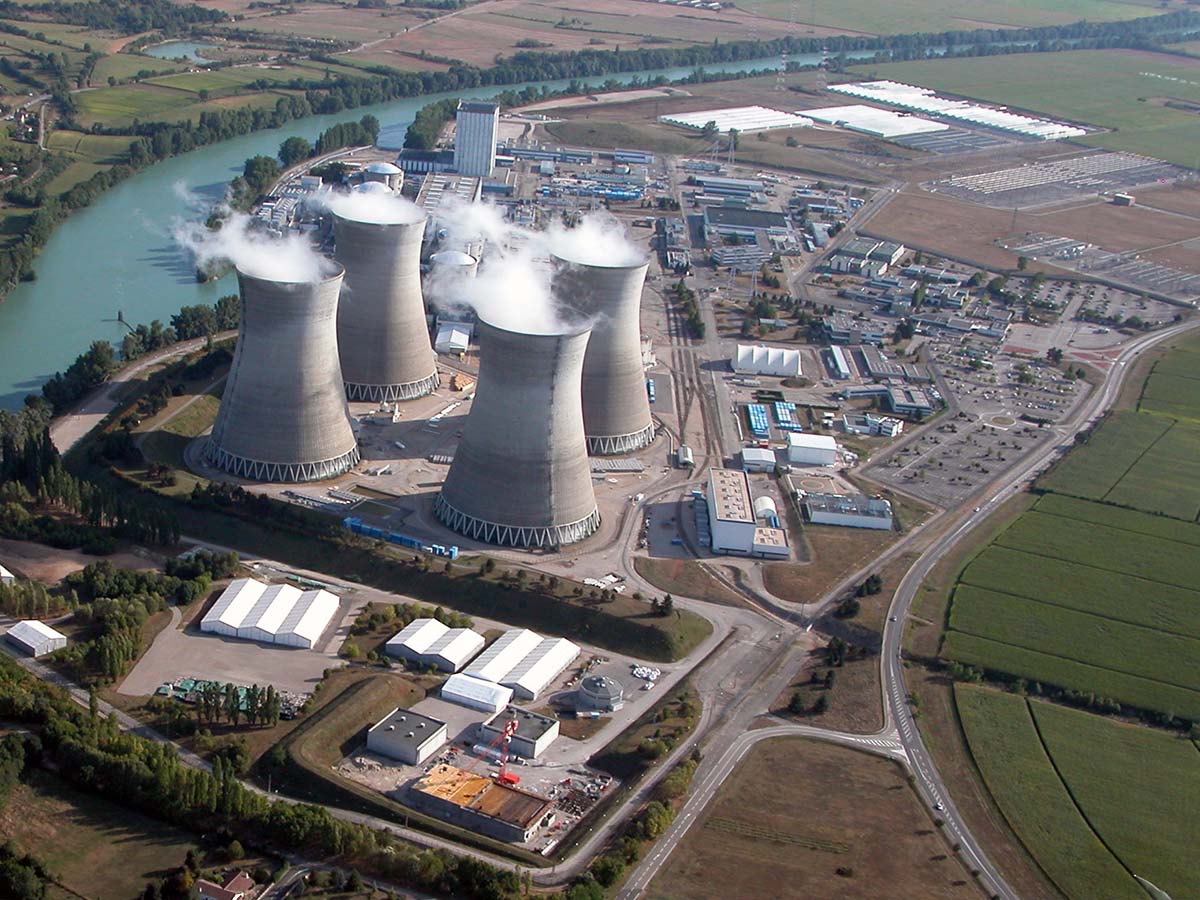 EDF has announced that repairs related to corrosion have been completed on the Bugey 4, Chinon B3 and Cattenom 4 reactors.

These units are among 15 reactors shut down for checks or repairs linked to the phenomenon of corrosion. According to the latest indications provided by EDF, the restart of Bugey 4 is planned for 28 October, that of Cattenom 4 on 14 November and that of Chinon B3 on 20 November. In addition, a number of nuclear units have been closed for routine maintenance and refuelling. Of the group's 56 reactors, 26 are currently shut down for maintenance reasons, corrosion problems or for refuelling, which is adding to the problems posed by energy shortages in Europe due to sanctions on Russian gas and oil supplies.

The French government has also begun the process of renationalising EDF. The State, which currently owns 84% of EDF, has filed its "simplified" takeover bid (OPA) with the Autorité des Marchés Fiinanciers (AMF), a first step in the process to withdraw EDF from the stock market. The operation, valued at €9.7 billion ($9.58bn), aims to buy back from the other shareholders the 16% of the capital that it does not hold.

In July the government had made clear its intention to control 100% of the company. The State will buy back each share at a price of €12. This renationalisation has a very symbolic significance for the State, which plans to build six new generation EPR2 reactors with an option for eight others. Meanwhile, the appointment of Luc Rémont, the new CEO chosen by President Emmanuel Macron to lead EDF, still needs to be approved by Parliament.