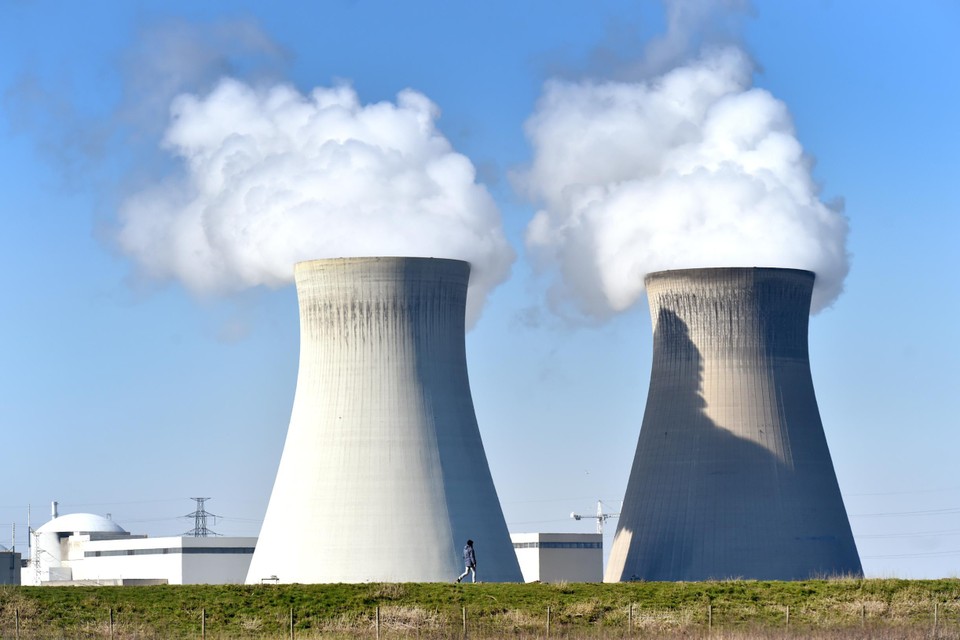 Several Belgian NGOs are taking the Belgian state and energy company Engie-Electrabel and transmission system operator Elia to court over the closure of unit 3 at the Doel NPP and unit 2 at Tihange NPP, RTBF news has reported.

Unit 3 of the Doel nuclear power plant was disconnected from the grid on 23 September, in accordance with Belgium's legislation on the gradual phase-out of nuclear energy, despite last minute attempts by some government officials to delay the closure in the face of increasing energy shortages in Europe due to sanctions on Russian gas and oil. Doel 3 is the first of seven Belgian reactors to be taken out of service over the coming years.

Belgium has seven nuclear power reactors - three at Tihange near Liege and four at Doel near Antwerp – which account for almost half of the country's electricity production. All are pressurised water reactors operated by Electrabel, part of French energy utility Engie. Apart from Doel 1&2, which are 430MWe plants, the others have a capacity of approximately 1000MWe. Under the phase-out law, all were originally scheduled to shut down by the end of 2025.

The action against closure of Doel 3 is being led by the pro-nuclear civil movement 100TWh, which initiated the revision of the so-called Deleuze law of 2003. This law laid the foundations for phasing out nuclear energy in Belgium. 100TWh argues that energy supply cannot be guaranteed in Belgium without the involvement of nuclear energy. Its members oppose the permanent closure of the plants, calling instead for them to be simply suspended and put back into operation when necessary.

According to the organisation, the Belgian government’s plan to rely on huge foreign imports and new gas-fired power plants is not a solution to energy security because both are unreliable sources. 100TWh believes that 100% renewable energy is a “delusion” and that Belgium needs a reliable energy supply.

100TWh called the closure of Doel 3 an “inadmissible ecocide” since it will lead to an additional 3.2 million tons of CO2 a year through the two gas-fired power plants the government plans to build, and described Belgium as being on “energy death row”.

The summary proceedings brought by 100TWh will be dealt with on 11 October. This has been decided by the Brussels court of first instance, said 100TWh president Henri Marenne. With the summary proceedings, 100TWh wants to have Engie immediately suspend all work that would make the power station unusable in the future.

Another pro-nuclear organisation, Association Vinçotte Nuclear (AVN), announced on 28 September that it had filed an injunction with the court to prevent the decommissioning of the Doel 3 before the public inquiry, and environmental and health report required by European law. AVN believes that the legal conditions for the permanent closure of the plant have not been met.

The summary proceedings instituted by AVN against the shutdown of the Doel 3 will be heard on 2 November. AVN is seeking a prohibition against taking irreversible measures during the dismantling of the plant, pending an environmental impact report. AVN was founded in 1990. Until 2008, it was responsible for the on-site inspection of the nuclear power stations in Doel and Tihange. That role was then taken over by Bel V, a branch of the nuclear regulator FANC.

Laurence De Gobert, press attaché for AVN, noting that closure of that reactor will soon have irreversible consequences, noted: “Before irreversible measures can be taken, the operator of the installation must necessarily obtain a new permit, which under European law entails several administrative steps, including a public consultation which has not taken place. Failure to comply with these procedures would lead to a new risk to people and the environment in the near future.”

AVN has therefore issued summary proceedings against the Belgian state, Engie Electrabel and FANC all of which have asked for a delay in order to put their arguments on paper. "The only thing that is happening now is that the electricity production in that nuclear power plant will be stopped," said FANC’s lawyer. “The operating licence continues to exist and applies, and provides for the necessary measures and obligations with regard to safety.”

However, environmental organisations such as Greenpeace or Bond Better are happy with the first closing of a nuclear reactor in the country. “With this first definitive closure of a large nuclear reactor in Belgium, we are truly entering a new phase of the energy transition,” Jan Vande Putte, energy expert at Greenpeace Belgium, said on 22 September. “The future belongs to solar panels and wind turbines, greater energy efficiency, storage and demand management,” he added.

Meanwhile, Engie Electrabel has submitted a shutdown notification to FANC detailing the work that will be carried out during the post-operational phase to prepare for decommissioning. If the closure goes ahead, operators will open the reactor to remove all 157 fuel assemblies and transfer them to the cooling pools and will then flush the primary circuit with a chemical solution.

In the spring of 2023, operators will begin transferring the already sufficiently cooled fuel elements (from previous reactor operating cycles) from the cooling pools to special storage and transport containers. These will be transferred to an on-site used fuel interim storage facility. Completely emptying the cooling pools is expected to take more than four years. Electrabel can then proceed with the complete dismantling of the plant with the first decommissioning activities scheduled to start in 2026.