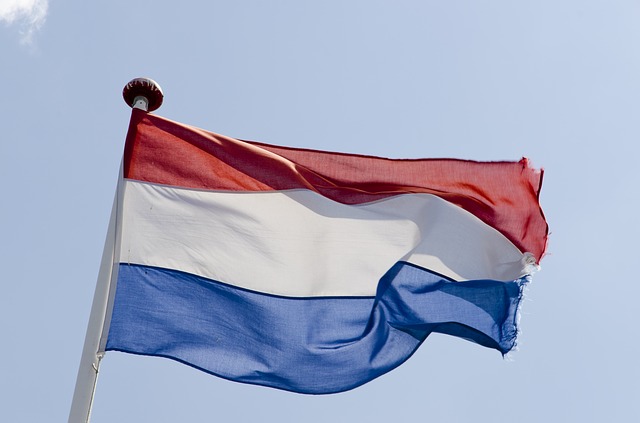 The Netherlands' new coalition government on 15 December released the coalition's plans for the period to 2021-2025 as the result of negotiations that began after the general election in March.

The 50-page document, “Omzien naar elkaar, vooruitkijken naar de toekomst (Looking after each other, looking forward to the future) covers a wide range of political and social issues, one of which is “Climate and Energy” including a sub-section on the energy mix.

The document notes the importance of switching to energy sources that do not emit greenhouse gases and also save energy. “In this way, after 2030, we will quickly work towards a fully climate neutral energy supply. This will allow us to quickly eliminate fossil fuels and at the same time guarantee security of supply and affordability.”

We will stimulate the supply of renewable energy sources by focusing on extra offshore wind, roof-based solar, geothermal, green gas and aqua thermal. At the same time, we will increase the production and import of hydrogen.

Nuclear energy can supplement solar, wind and geothermal energy in the energy mix and can be used for hydrogen production. It also makes us less dependent on imports of gas. Thus the Borssele NPP will continue operation while ensuring safety. In addition, this cabinet is taking the necessary steps for the construction of two new NPPs. These include facilitating investment, support innovation, issue tenders, review government finance, develop the necessary regulations  and provide safe, permanent storage of nuclear waste.

There will be clear distance standards for the construction of wind turbines on land and we are encouraging (financial) participation of local residents. Given the scarce available space, we will mainly focus on large-scale installation of solar panels on roofs, including standardisation. We will only allow solar panels on land if the multifunctional use of that land is possible, for example on government land.

In accordance with plans, gas extraction in Groningen will be phased out as quickly as possible because the safety of Groningen residents is paramount. Importing foreign gas will continue as necessary for our energy needs for years to come. We will not issue new permits for gas extraction under the Wadden Sea. We support the gas extraction in the North Sea and mandatory filling percentages for the gas stocks will be introduced to reduce dependence on other countries.

We are investigating the possibilities of reducing financial incentives for fossil fuels  as much as possible in co-operation with other countries.

In order to achieve the objectives of the climate agreement, we are increasing the scope for carbon capture storage (CCS).