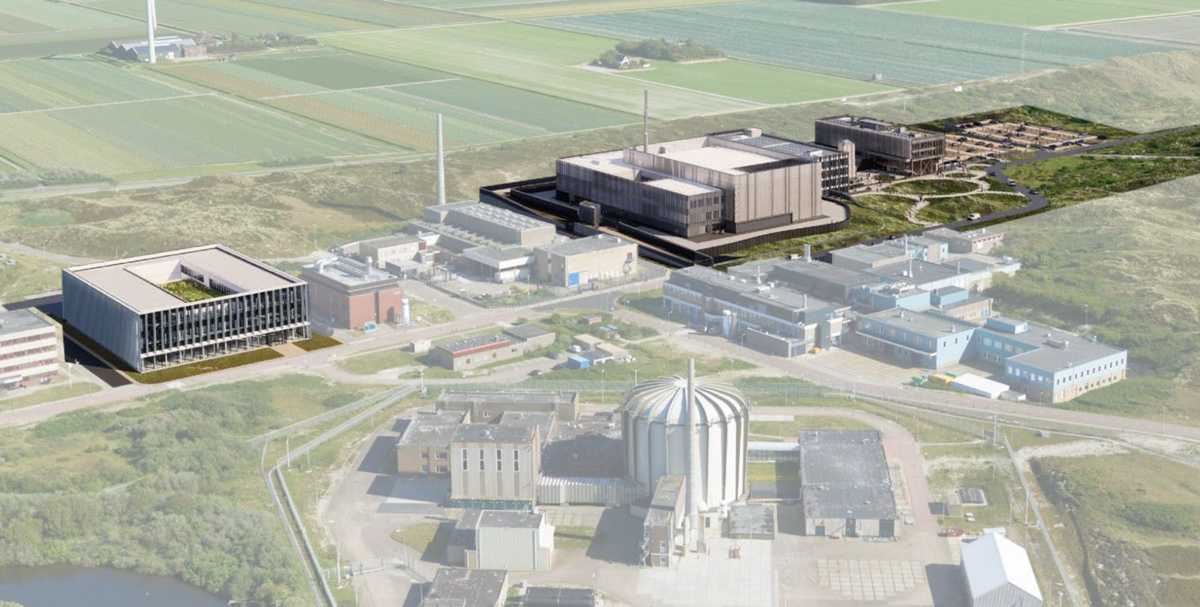 Dutch Minister of Health, Welfare and Sport Ernst Kuipers has announced that money has been allocated for the construction of the Pallas reactor at Petten, in The Netherlands. The ministry reserves €30 million ($29.5m) for the project this year and €129 million a year from next year, NRG said.

The Pallas Research Reactor will be built at Petten to replace the existing 45 MWt High Flux Reactor (HFR) that began operation in September 1960. Since then its use has shifted from nuclear material testing to basic research and the production of medical radioisotopes. HFR, operated by NRG on behalf of the European Union’s Joint Research Centre, has provided about 60% of European and 30% of the world's use of medical radioactive sources. The new 55MWt tank-in-pool type Pallas reactor will be able to deploy the neutron flux more efficiently and effectively than the HFR.

The arrival of the Pallas reactor is important for many patients who depend for their treatment and diagnosis on medical isotopes that are produced in Petten in the ageing High Flux Reactor, NRG noted. “The construction of a new reactor will enable patients to be helped for many decades to come and contribute to research into a CO2-free energy supply.”

Bertholt Leeftink, CEO NRG|Pallas said the new reactor is in the interest of the security of supply of medical isotopes for patients worldwide and is important for the preservation of the Dutch nuclear knowledge infrastructure. “The Netherlands has an extremely strong position in the world market for medical isotopes and nuclear technology research. With the arrival of Pallas we are able to maintain and expand this position and we guarantee the retention of the high-quality knowledge and employment in the top of North Holland.”

Peter Dijk, Pallas programme director said the Pallas team has worked hard in recent years to prepare for the construction of the reactor. “With this decision, we can continue with the preparatory work for the eventual realisation of the new building.”

The new Pallas reactor is also needed for nuclear technology research and maintenance of the nuclear knowledge infrastructure. NRG|Pallas has specialised knowledge in the field of radiation protection, nuclear safety, radioactive waste and energy technology. In Petten, for example, research is being conducted into thorium and the developments surrounding smaller modular reactors (SMRs). “This knowledge is necessary in order to be able to assess the options available in the future regarding the energy transition when it comes to the role of nuclear energy in the sustainable energy mix,” NRG said.

The new Pallas reactor will be located on the Energy & Health Campus (EHC) in Petten. The EHC has more than 1600 employees, spread over various companies. In order to maintain and increase the innovative strength and production capacity for medical isotopes, work is also being carried out in Petten on the realisation of the Nuclear Health Centre production facility. In addition, NRG|Pallas is realising the FIELD-LAB, a partnership with UMCs and partners from the pharmaceutical industry for new applications of nuclear medicines.

Image: The Pallas research reactor will be built at Petten and will replace the existing high flux reactor (courtesy of Pallas)