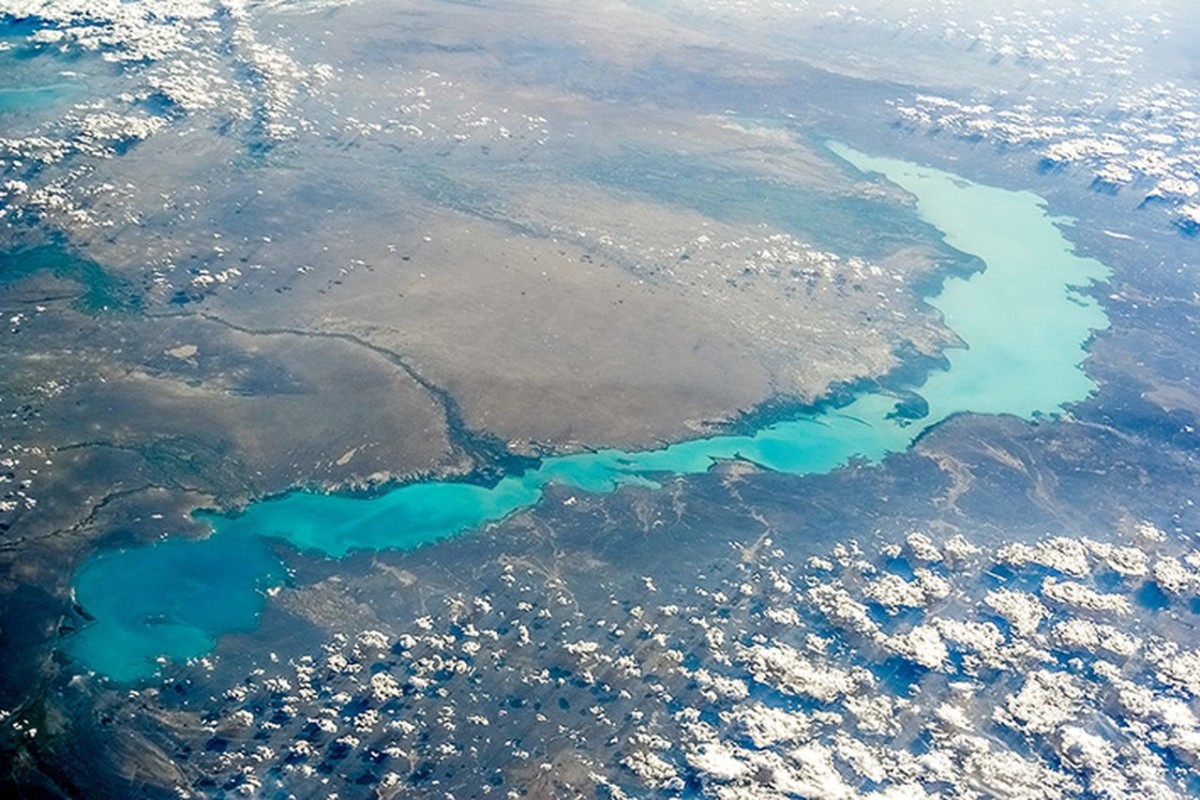 Construction of a second NPP on the Irtysh River in the Kurchatov region is being considered, Kazakhstan’s Vice Minister of Energy Zhandos Nurmaganbetov told a press conference on 3 August. Both Lake Balkhash and the Irtysh River are suitable sites for a NPP, he noted, adding: “Lake Balkhash will be the location of the NPP in Kazakhstan.” He explained that, if Kazakhstan aims to achieve carbon neutrality, “then there is no other way out but to build several plants”. The Irtysh is certainly a promising site, he noted, and once construction of the first plant begins, “the question arises: how many nuclear plants there will be in Kazakhstan”. He said relevant discussions are underway and detailed information will be looked at by the end of the year or early in 2023.

Energy Minister Bolat Akchulakov explained why the region of Lake Balkhash was chosen to host the NPP and gave assurances about safety noting that the experience of accidents at NPPs in Chernobyl and Fukushima had been taken into account. “In Kazakhstan, the situation is completely different and we will exclude such possibilities. Moreover, the technologies that are on the shortlist, all incorporate post-Fukushima upgrades. Therefore, we want to make it as safe as possible.” He added that the tectonics in the village of Ulken near Lake Balkhash are quite different from those at Fukushima.

He noted that Kazakhstanis have little professional experience to work at nuclear power plants. “And for one station, we need about 2,000 permanent people. And these are not just workers, they must have detailed knowledge of nuclear and atomic physics. Therefore, at the first stage, we will agree that the station will be managed jointly with the licensor so that our personnel can gain the necessary experience,” he explained.

President of Kazakhstan, Kassym-Zhomart Tokayev, stated that the republic would “lose the entire economy” without the construction of a nuclear power plant and would lose its regional leadership. According to him, the country "really needs clean nuclear power." He also instructed the government to intensify work to increase understanding of the importance of nuclear energy in Kazakhstan.

Earlier, Energy Minister Akchulakov said that Kazakhstan would decide on the technology for the construction of a nuclear power plant at the end of 2022 or early 2023. At the end of June, Kazakhstan excluded the US and Japan from its original list of potential technology suppliers on the grounds that there was no experience in the construction and operation of the proposed reactors.

The Energy Ministry had been looking at technologies from six global suppliers based on previously submitted proposals from the USA (NuScale Power), USA-Japan (GE-Hitachi), South Korean (Korea Hydro and Nuclear Power - KHNP), China (China National Nuclear Corporation - CNNC), Russia (Rosatom) and France (EDF). “Given the lack of experience … in the construction and operation of low-power reactors proposed by NuScale Power and GE-Hitachi, this technology is considered as a promising direction only for the subsequent development of nuclear energy,” the Ministry told Interfax-Kazakhstan. The Ministry noted that for the first NPP, only time-tested large-scale reactor technologies with existing operating experience were being considered.

Kazakhstan and Rosatom at the beginning of this year signed a memorandum of cooperation on training personnel in the peaceful use of atomic energy. Also, a memorandum of understanding on nuclear energy development was signed by Kazakhstan Nuclear Power Plants and KHNP in June.

According to the Energy Ministry, construction of one NPP would take up to 10 years, and the cost on average $5 billion. In the forecast energy balance of Kazakhstan to 2035, one of the options is the commissioning of NPPs with a total capacity of 2.4GWe. Kazakhstan ranks first in the world in the production of natural uranium and has its own facility producing nuclear fuel.