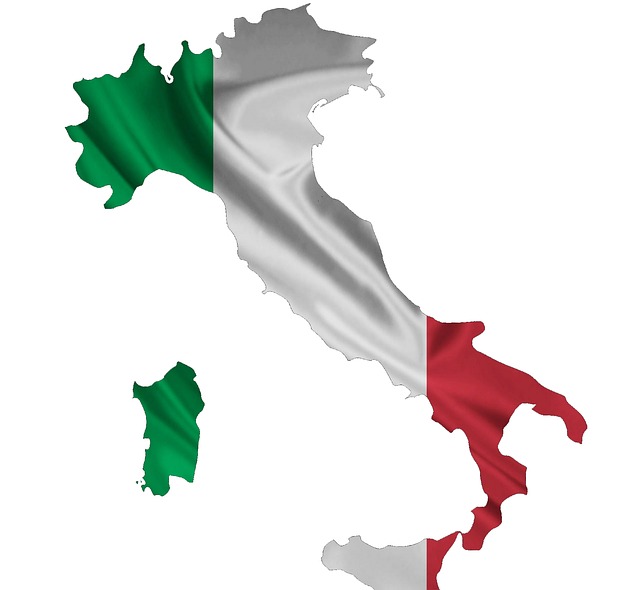 The opening plenary session of Italy’s National Seminar on 7 September launched three months of discussion on the technical aspects of its planned National Repository for radioactive waste and Technological Park project.

The National Seminar follows the publication of the National Map of Potentially Suitable Areas (CNAPI) to host the national radioactive waste store and a technological park. A total of 67 potential host locations for the repository have been identified. Following approval by the Ministry of Economic Development and the Ministry of the Environment and Protection of the Territory and the Sea, Societa Gestione Impianti Nucleari SpA (Sogin), the Italian state- company responsible for dismantling Italy’s NPPs, on 5 January published the CNAPI and also released all the documents related to the project.

The planned surface-level waste store and technology park will be built in an area of about 150 hectares, of which 110 are dedicated to the repository and 40 to the park. The store will have the capacity to hold about 78,000 cubic metres of very low and low-level radioactive waste, as well as about 17,000 cubic metres of intermediate and high-level waste, pending the availability of a deep geological repository suitable for its disposal. The technology park will be a research centre, open to international cooperation, where activities in the energy, waste management and sustainable development fields can be carried out. Italy's radioactive waste is currently stored in about 20 temporary sites, which are not suitable for final disposal. It comprises  waste generated through the operation and decommissioning of its fuel cycle facilities and NPPs as well as radioactive wastes from medical, industrial and research activities.

During the Seminar, which will end in December, the technical aspects of the CNAPI and of the National Repository project will be discussed in depth. All the sessions will be broadcast via live streaming on the dedicated web site?. The session was opened by Vannia Gava, Undersecretary of State at the Ministry of Ecological Transition and by Sogin CEO Emanuele Fontani.

Other speakers included Maurizio Pernice, Director of the National Inspectorate for Nuclear Safety and Radiation Protection (ISIN); Christophe Xerri, Director of the Fuel Cycle and Waste Technology Division at the International Atomic Energy Agency (IAEA); Massimo Garribba, Deputy Director-General at the Energy Department of European Commission; Roberto Zanino, Professor of Nuclear Plants at the Polytechnic of Turin; Patrice Torres, Director of l’Aube French National Repository; Philippe Dallemagne, Vice President of the Department of l'Aube and Mayor of Soulaines-Dhuys, a municipality in the area that hosts the l'Aube; Alessandro Dodaro, Director of the Fusion and Technology for Nuclear Safety and Security Department at Enea (National Agency for New Technologies, Energy and Sustainable Economic Development); and Fabio Chiaravalli, Director of the National Repository and Technology Park of Sogin.

“The localisation process of the National Repository must take place with the utmost transparency and completeness of information towards citizens,” said Vannia Gava, Undersecretary of State at the Ministry of Ecological Transition. She explained the reasons why Italy, like other countries affected by the same problems, must take charge of the safe management of its radioactive waste. “Therefore, the location of the National Repository will result only after a wide participatory procedure, which includes the concerted evaluation of every radiological, territorial and environmental element, useful for optimally selecting the site.”

Sogin CEO Emanuele Fontani said: “Today represents a part of the first public consultation to take place in Italy on an infrastructural project of national significance, which will allow the country to close its nuclear cycle and to optimise the management of radioactive waste, including the waste produced every day in nuclear medicine, industry and scientific research, in a sustainable and safe way.”

Maurizio Pernice, Director of ISIN described the event as a crucial moment of transparency and confrontation “which will see ISIN’s commitment to guarantee the rigorous and proper application of national and international regulations, so that the general interest is achieved in full compliance with the territories’ rights”.

Philippe Dallemagne, Vice President of the Department of l'Aube and Mayor of Soulaines-Dhuys explained that his  community was at first against the French Repository. “We feared health risks and economic losses. The confrontation allowed us to understand what this was all about and to change our opinion. Today the Repository is accepted by the people and it supports regional development.”

During the National Seminar, various issues related to the repository will be explored, with a specific focus on the compliance of the Potentially Suitable Areas identified in the CNAPI with the international requirements established by the IAEA (International Atomic Energy Agency) and the national requirements identified by the ISIN. The aspects related to the safety of the workers, of the population and of the environment will also be illustrated, as well as the economic and local development benefits associated to the infrastructure and to the planned compensatory measures.

The National Seminar will consist of nine meetings live-streamed on the seminariodepositonazionale.it website. In addition to the opening and closing plenary sessions, seven sessions are scheduled, a national session and six dedicated to the potentially suitable areas belonging to the regions involved: Piedmont, Tuscany, Lazio, Puglia and Basilicata, Sicily, Sardinia. The National Seminar will end on 15 December, with the publication of the overall report of the sessions, which will end on 24 November.

After the publication of the documents, a second phase of the public consultation will begin, which will continue for 30 days, during which further observations and technical proposals, in view of the preparation and publication of the National Map of Suitable Areas (CNAI), may be sent. At the end of this phase, the regions and local authorities will be able to express their non-binding statements of interest to further investigate the subject.