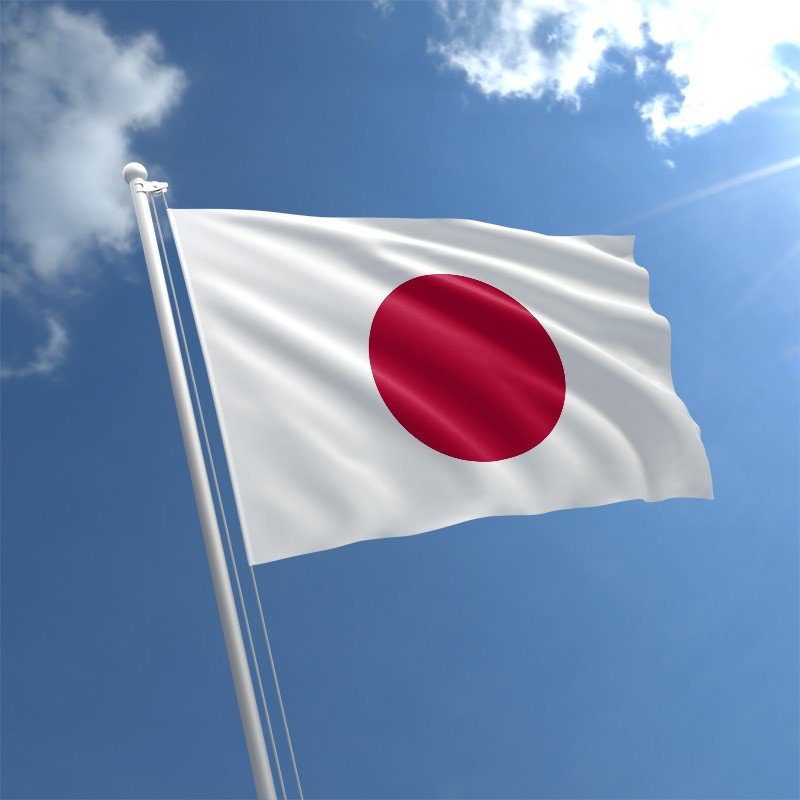 An International Atomic Energy Agency (IAEA) team of experts on 27 August completed a two-month review of Japan's plans and activities to decommission the Fukushima Daiichi Nuclear Power Station, highlighting considerable achievements over the past decade as well as major challenges ahead. It followed four previous such IAEA missions since the 2011 accident and was conducted at the request of the Government of Japan.

The fifth International Peer Review of Japan's Mid-and-Long-Term Roadmap Towards the Decommissioning of TEPCO's Fukushima Daiichi Nuclear Power Station took place from 30 June to 27 August, with a combination of online discussions, face to face meetings in Vienna and Tokyo and a visit to the plant site.

The 12-member IAEA team comprised  senior experts, including nine from the IAEA Secretariat and three from the UK, Indonesia, and the USA .  It said Japan had made significant progress since the accident in moving from an emergency to a stable situation, managing daily activities at the site, reducing risks to the workforce and the environment, and planning for decommissioning with a systematic industrial approach.

Site conditions had improved since the 2018 IAEA review, with a decline in the generation of contaminated water, the safe emptying of a used fuel pool, better understanding of the reactor fuel debris, new waste management facilities, and measures against extreme tsunamis and earthquakes.  However, the team added that the decommissioning environment remains complex and challenging.

"The decommissioning of Fukushima Daiichi is a uniquely complex and demanding undertaking that requires substantial technical skills and expertise as well as large scale management and project experience. Japan has continued to make impressive progress since our previous review mission three years ago,” said leader of the team Christophe Xerri, Director of the IAEA’s Division of Nuclear Fuel Cycle and Waste Technology. He added that  many challenges remain to be tackled, “requiring research and technology development, continuous dedication to safety, and a thorough assessment of technical options to complete the decommissioning project”. One of the main remaining decommissioning tasks involves retrieving and managing nuclear fuel debris from the damaged reactors.

The review took place after Japan decided in April how to dispose of large amounts of treated water that has accumulated at the site since the accident. The 2018 mission had advised Japan to urgently decide on the issue, and this year’s mission welcomed that a decision had been taken, saying it will facilitate the whole decommissioning plan. The team noted that the IAEA’s monitoring and review assistance to Japan in implementing its water disposal decision would be conducted separately from the decommissioning review.

Earlier this month in Vienna, IAEA Director General Rafael Mariano Grossi and Japan’s Minister of Economy, Trade and Industry Hiroshi Kajiyama discussed both the treated water disposal plan and the IAEA decommissioning review mission.To help address future challenges for a decommissioning project expected to last several decades, the review team encouraged Japan to start allocating sufficient resources to plan and prepare for activities beyond the next 10 years until the end of the work.

The IAEA mission, which followed two previous reviews in 2013, one in 2015 and one in 2018, examined a wide variety of issues at Fukushima Daiichi. The team reviewed progress since the 2018 mission, the current situation at the site, and future plans in areas such as removal of used fuel and retrieval of fuel debris, radioactive waste, water and site management, as well as organisational topics including project management and workers’ operational exposure.

The team held discussions with officials from the Ministry of Economy, Trade and Industry (METI), the Nuclear Damage Compensation and Decommissioning Facilitation Corporation (NDF) — the national entity responsible for the decommissioning strategy for Fukushima Daiichi — and other authorities. The team also received extensive and detailed briefings from the Tokyo Electric Power Company (Tepco), the operator of Fukushima Daiichi.

In its report, the team acknowledged a number of accomplishments since the 2018 mission, including:

The team encouraged Japan to continue carrying out and enhancing its strategy for safe and effective decommissioning. Further development of human resources in areas such as project management will be vital in this respect. The team also suggested the application of circular economy principles to maximise efficiency and reduce waste.

They noted that information currently being gathered on the fuel debris as well as the experience that will be gained from its retrieval from unit 2 will be used in the development of options for the next steps, in particular regarding units 1 and 3.

In addition, the team provided advice on more specific organisational and technical areas, including:

“A successful decommissioning of Fukushima Daiichi in the coming two or three decades will require disciplined programme and project management to deal with significant risks and uncertainties, a continued focus on safety culture and further scientific and technological developments,” Xerri said.