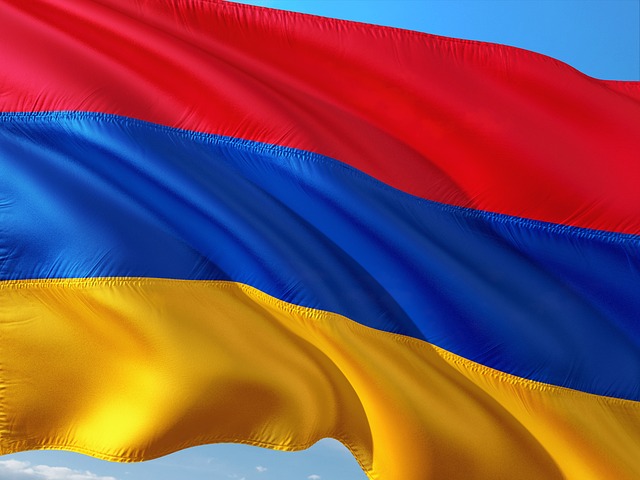 The Salto follow-up review mission was conducted at the request of Armenia from 26 until 29 October. It focused on aspects essential to the safe long term operation (LTO) of 407MWe pressursed-water reactor at ANPP unit 2.

The Armenian NPP, with two Soviet-supplied VVER-440-V230 units was built in the 1970s but was closed following a devastating earthquake in 1988. However, unit 2 was recommissioned with Russian help in 1995 in face of severe energy shortages. In March 2014, the Armenian government decided to extend the plant’s service life up to 2026.

In October 2021, the Armenian Nuclear Regulatory Authority (ANRA) issued a permit to operate Metsamor 2 until September 2026, beyond the originally granted licence until the end of 2021. The extension was granted based on a request of CJSC, which completed an extensive modernidation and safety improvement programme, including: heat treatment of the reactor pressure vessel to recover material strength; replacement of large number of components of emergency systems; modernidation of emergency systems and the control and monitoring systems; and replacement of safety related cables. The upgrades at the unit were supported by a Russian loan and grant.

The Salto team comprising three experts from the Czech Republic, Romania, Slovakia, and one IAEA staff member reviewed the improvements in preparedness, organidation and programmes related to LTO against the IAEA safety standards, following up on the suggestions by the previous Salto reviews in 2013, 2016, and 2018.

“The team observed that the ANPP improved preparedness for safe LTO,” said Gabor Petofi, team leader and IAEA senior nuclear safety officer. “Using the 2018 Salto recommendations, the plant made significant improvements in ageing management. The team encourages the plant management to address the remaining findings from the 2018 mission and implement all activities for a safe LTO.”

The team concluded the plant had:

The team noted that further work is necessary by the plant to:

The plant management expressed a determination to address the areas identified for further improvement and to continue cooperation with the IAEA. “With the support of the IAEA, we can further improve our preparedness for safe LTO and implement ageing management effectively,” said Artur Grigoryan, NPP Chief Engineer. “The results of this follow-up mission indicate for us the remaining tasks to fully align our arrangements for LTO with the IAEA safety standards.”