France to decide on new nuclear build after 2022 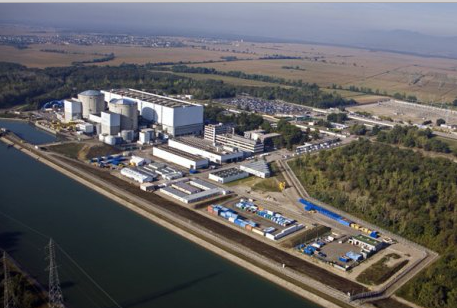 French Energy Minister Elizabeth Borne told a parliamentary hearing on 8 January that the government would not decide whether to go ahead with the construction of new EPR reactors before the end of 2022.

The decision would be taken after the start-up of EDF’s Flamanville 3 EPR reactor, which is years behind schedule and significantly over budget.

“The loading of nuclear fuel at Flamanville 3 is planned for the end of 2022. So the decision would be after,” Borne said. France will go ahead with closing 14 nuclear reactors as indicated in its long-term plan, she added, provided all conditions are met, and will continue to diversify its energy mix.

France has undertaken to cut the nuclear share in its electricity mix from around 75% to 50% by 2035 while increasing the share of renewable solar, wind and biomass.

France's two oldest reactors at Fessenheim nuclear plant are scheduled to close in February and June. Two other units will be shut down in the middle of the decade, two more in 2027 and 2028, and the others by 2035, Borne said.

“Whether we are looking at 100% renewables or a percentage of new nuclear, we want to consider all the elements, including technical, economic,” she noted. “On such important subjects, we must make rational, reasoned decisions, and that is the objective of the various studies that have been launched.”

The government has asked state utility and nuclear operator EDF to work on a project for the construction of six new next-generation EPR 2 units.

EDF is developing the Generation III EPR 2 design with subsidiary Framatome, and it plans to have a competitive model ready for operation by 2030.

The EPR 2 will have the capacity and safety features of the EPR, but will be easier to build because of “improvements in constructability” and “digital optimisation” in the design process. Le Monde said in November that EDF estimates it would cost at least €46bn to build six EPR 2 nuclear units.