Does Japan have a future in nuclear? 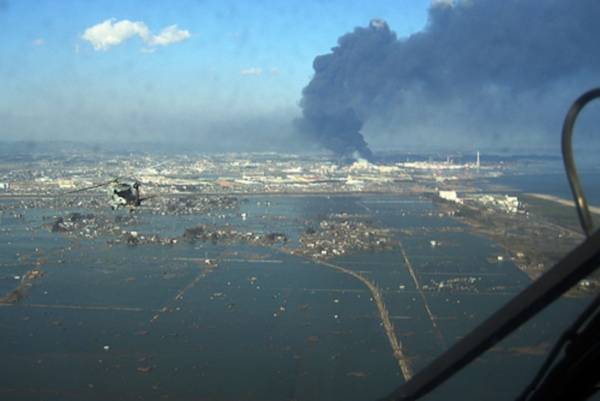 It is now over four years since the Fukushima accident in March 2011 but the future of Japan in nuclear power remains in substantial doubt. Steve Kidd looks at the outlook for nuclear power in a country with a long history in the sector.

Nuclear power has been a cornerstone of Japanese energy policy since the mid-1970s and before Fukushima accounted for approximately 30% of electricity production. But even before the accident there were notable problems with the nuclear programme.

The Japanese government has recently affirmed that it sees nuclear providing 20% of electricity output going forward. To achieve this, more than half of the operable reactors need to return to service and it would be necessary to commission new units as time passes. At the moment, only Ohma 1 is under construction.

Another important issue is the proposed deregulation of the electricity sector in Japan. This has already begun with limited competition for bigger customers cutting across the regional Japanese power companies, but the electricity market is due to be deregulated in April 2016. How this will affect nuclear power plants remains to be seen.

Japan remains very interested in exporting nuclear reactors but the only significant export deal in recent years is MHI's involvement with AREVA in contracting to build the Sinop nuclear plant in Turkey.

The foundations are in place for Japan to continue to have a substantial nuclear sector but the industry has to greatly improve its public relations and paint a positive picture.

The full version of this article will be published in the July 2015 issue of Nuclear Engineering International, which will be distributed at Nuclear New Build 2015 in London 30 June-1 July.