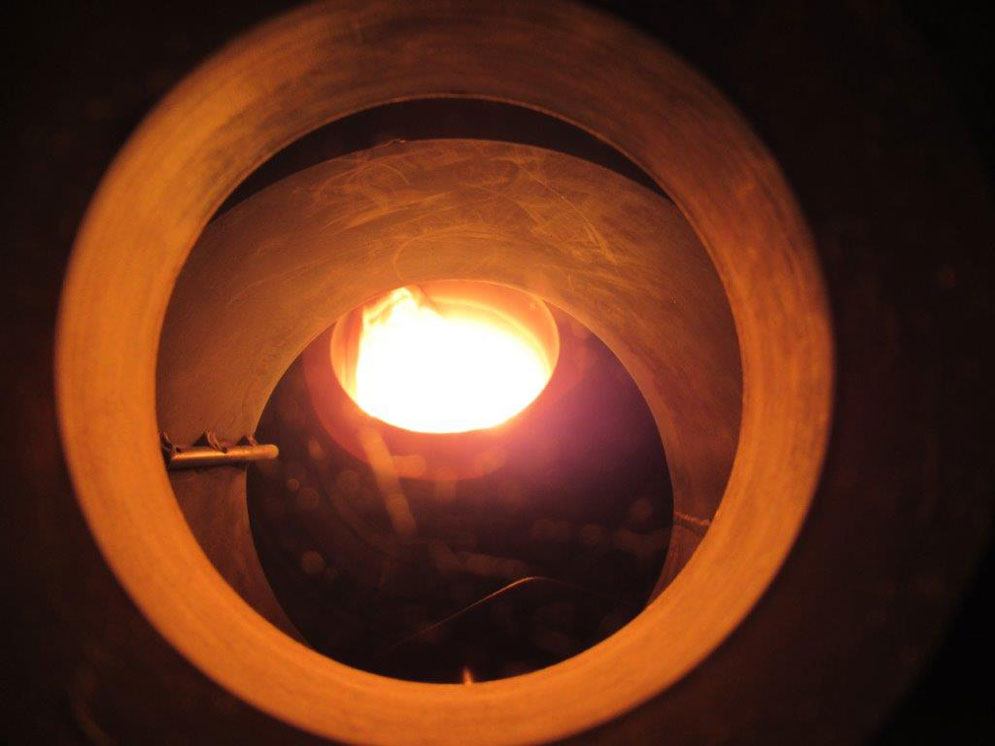 The US.Department of Energy (DOE) Office of Nuclear Energy recently agreed to a nine-year contract with TRIGA International to secure new fuel elements for half of the USA’s university-operated research reactors.

The first batch of fuel is expected to be delivered by 2023 and will be the first new TRIGA fuel elements produced in more than nine years.

TRIGA International is the world’s only TRIGA fuel supplier. Set up in 1995, it is a joint venture between Framatome and General Atomics. The company completed a major renovation project last year in Romans, France with support from DOE and restarted its fuel production in December for the first time since 2012.

DOE agreed to purchase 668 new fuel elements over the next nine years with an initial procurement of 55 elements that could be ready within the next 15 months. The fuel will be used to support 18 TRIGA reactors and secures a dependable fuel supply for a handful of research reactors at Idaho National Laboratory, including the lab’s new MARVEL microreactor project.

“This fuel procurement ensures continued operation of 12 TRIGA reactors located on college campuses across the country that are helping to train our future nuclear workforce,” said Doug Morrell, the manager of DOE’s Research Reactor Infrastructure Programme. “It also secures the fuel that we need to support new DOE initiatives that will help next-generation reactor designs that can be leveraged to help decarbonise our world.”

TRIGA (Training, Research, Isotopes General Atomics) reactors are primarily used for student training, various research projects, and isotope production. There are currently 36 TRIGA reactors operating, worldwide including 18 in the USA. DOE manages all of the nuclear fuel that is provided to the nation’s university-operated research reactors through its Research Reactor Infrastructure programme within the Nuclear Energy Department. The department provided 76 lightly used TRIGA fuel elements to university research reactors while new TRIGA fuel fabrication was offline to help fill the fuel void. The first batch of TRIGA fuel will be used to fuel five university-operated research reactors.

“Experiential learning and research development at nuclear research reactors are imperative in advancing technologies and building the competencies and skills of the experts and the future workforce of the nuclear industry,” said François Gauché, vice president of CERCA at Framatome and President of TRIGA International, a joint-venture between Framatome and General Atomics. “With support from the DOE and our partnership with General Atomics, Framatome will make available their expertise in the field of metallic fuels to deliver fuel to the TRIGA facilities in the US and in other countries, facilitating extended operation.”