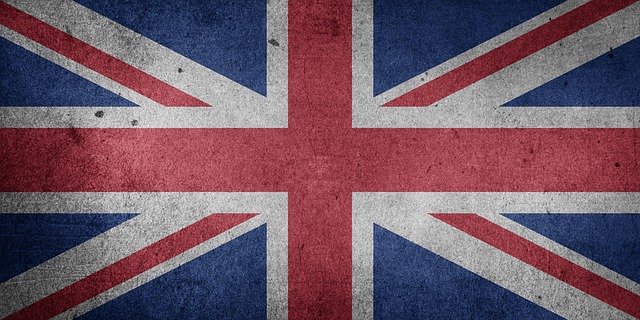 The UK government’s autumn budget, announced on 27 October, included up to £1.7 billion “of direct government funding to enable a large-scale nuclear project to reach a final investment decision this parliament, subject to value for money and approvals”.

The statement said “the government is in active negotiations with EDF over the Sizewell C project”.

It also confirmed “funding for the £1 billion Net Zero Innovation Portfolio, as announced in the Ten Point Plan, which is accelerating near-to-market low-carbon technology innovations and the aligned £385 million Advanced Nuclear Fund which is developing the next generation of small and advanced modular reactor technologies”.

It also included £120 million “for a new Future Nuclear Enabling Fund to support nuclear projects across the UK, with a number of potential sites including the Wylfa in Anglesey, North Wales”.

The follows an announcement by ministers of a new financing model for new nuclear plants that will see households paying an upfront levy through their bills to help lower overall costs. Business secretary Kwasi Kwarteng said the government will use the regulated asset base (RAB) financing model to fund future nuclear power stations in Britain – a tried and tested method that successfully financed other infrastructure projects, such as the Thames Tideway Tunnel and Heathrow Terminal 5.

Most of the UK’s existing fleet of 13 reactors, which supply about 15% of total electricity, will be closed by 2035. EDF is currently building Hinkley Point C in Somerset, the only new nuclear plant in the UK and also plans to build two EPR units at Sizewell C.

Nuclear Industry Association CEO Tom Greatrex  said the budget was “a big vote of confidence in nuclear and a historic step forward for nuclear investment”, adding: “We can’t get to net zero without investing in new nuclear capacity, and this is a clear signal from government to investors that it sees nuclear as essential to our clean energy transition.”