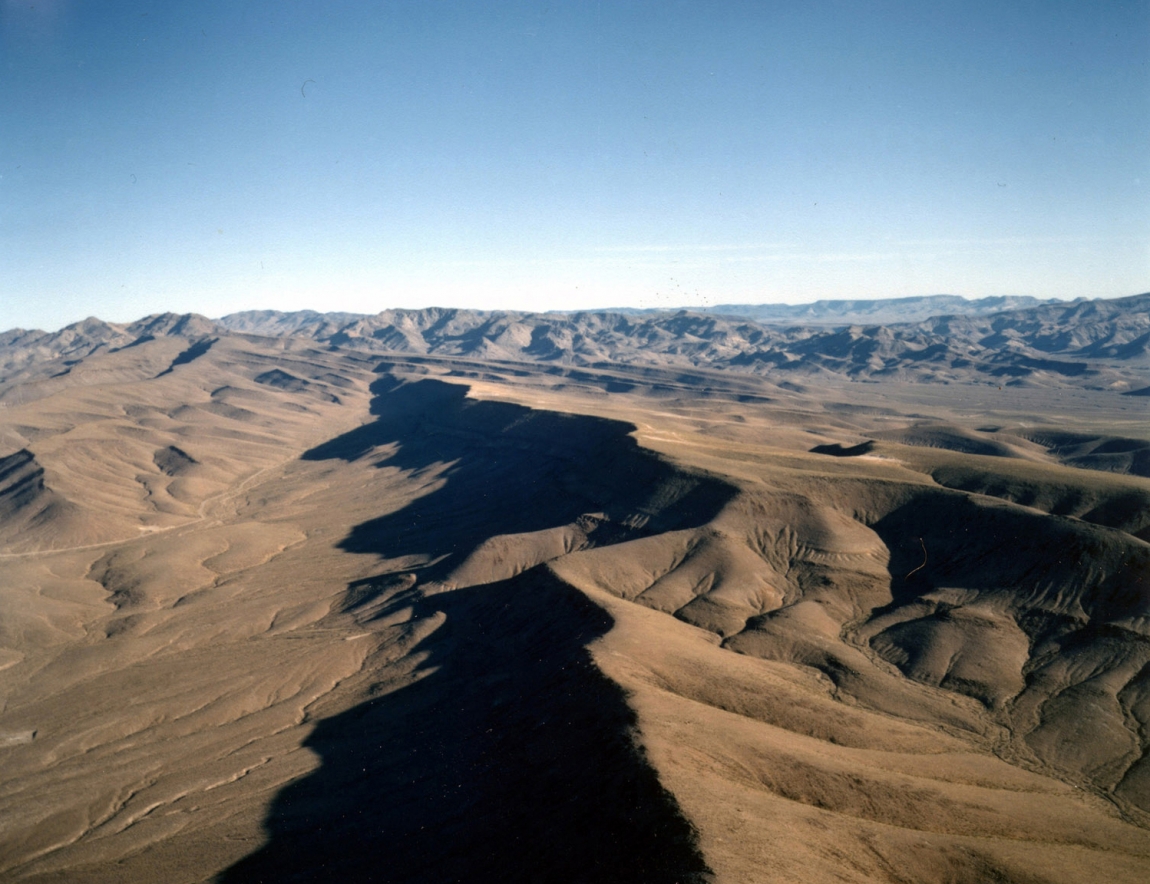 US President Donald Trump on 6 February signalled a change of policy on plans to construct a nuclear waste repository at Yucca Mountain in Nevada.

Trump’s previous budgets have included funding for developing the nuclear repository about 90 miles south of Las Vegas. However, the latest spending blueprint will include no money for licensing the project, two senior administration officials said.

With presidential elections looming, Nevada is a crucial swing state where residents are opposed to the project.

The US Congress in 1987 designated Yucca Mountain as a geologic repository to store more than 70,000 metric tonnes of radioactive waste from US nuclear power plants. However, President Barack Obama’s administration had cut funding for Yucca Mountain, arguing that it was not “workable option” in the wake of several specialist studies which criticised the project as environmentally unsound.

Trump had previously supported reviving the plan but in 2018 told a Nevada television station he was reconsidering after campaigning with Senator Dean Heller, a Republican who went on to lose his re-election bid. His past three budgets had called for the licensing process of Yucca to restart with $116 million proposed last year in the 2020 budget, and $120 million in each of the previous years.

“Nevada, I hear you on Yucca Mountain and my Administration will respect you,” Trump tweeted. “Congress and previous Administrations have long failed to find lasting solutions — my Administration is committed to exploring innovative approaches — I’m confident we can get it done!”

Senator Catherine Cortez-Masto, a Nevada Democrat, responded on Twitter: “I look forward to working with you on this critical issue for Nevada and ensuring your budget doesn’t include any funding to restart the failed Yucca Mountain project that a majority of Nevadans reject, regardless of party.”

“With this change of direction by the Trump administration, decades of unfortunate attempts to shove nuclear waste down Yucca Mountain officially come to an end,” said Geoff Fettus, senior attorney in the nuclear programme at the Natural Resources Defense Council.

“Congress must now move in a new direction, one based on sound science, the consent of the state and local citizens, and compliance with all environmental laws.”

The US administration may investigate other types of storage, such as interim or temporary sites in other parts of the country, Energy Secretary Dan Brouillette said on 7 February.

Texas and New Mexico have both offered to host nuclear waste sites, although it would involve significant transportation.

Holtec International in March 2017 submitted a licence application to the US Nuclear Regulatory Commission for an autonomous consolidated interim storage facility in southeastern New Mexico. The NRC expects to issue its a final environmental impact statement on the facility by March 2021.

Interim Storage Partners, a joint venture of Waste Control Specialists and Orano CIS, is also planning to build and operate a consolidated interim storage facility in Andrews County, Texas. NRC's review is expected to be completed in May 2021.

“In the interim, until Congress chooses to act, we are going to work on whatever solutions may come to the table,” Brouillette told reporters after remarks at the Atlantic Council. “We’ll be working with governors, congressman, policymakers all across the country.”

"Innovative approaches can absolutely help solve the nuclear waste problem,” said Elizabeth Muller, Chief Executive Officer, Deep Isolation. “ As a start-up, Deep Isolation is innovating with technology, business methods, and our approach to working with environmental groups and other stakeholders.”

To date, Deep Isolation has raised $14 million of private investment and has signed cooperation agreements with NAC International and Bechtel National for further development of the technology.