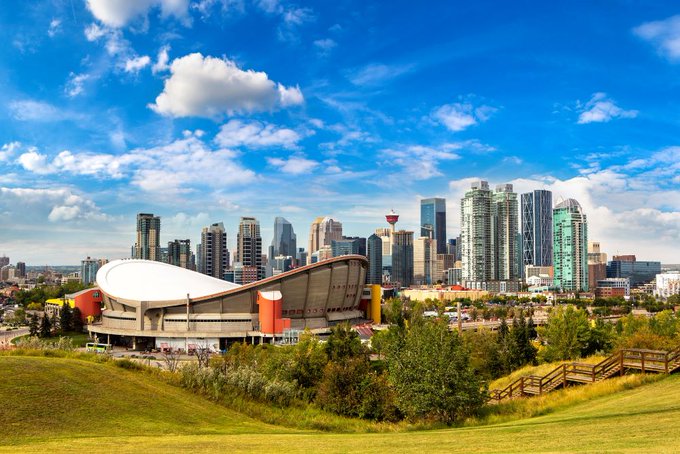 Terrestrial Energy’s IMSR plant has the potential to supply the heat and power (cogeneration) needs of many industrial activities, including those in the Alberta oil and gas, and petrochemical sectors. Terrestrial Energy anticipates supporting high-quality jobs as it expands its activities in western Canada. The company previously invested over CAD100 million ($78m) in its Ontario operation, where it employs more than 100 personnel.

Under the terms of the MOU, Invest Alberta will work with Terrestrial Energy on federal and provincial policies, and industrial incentives supporting transformative energy innovation in the province. Alberta is one of four provinces working to advance SMR technologies through an interprovincial memorandum of understanding.

Terrestrial Energy says the IMSR plant is designed for industrial cogeneration as well as high-efficiency, grid-based power generation and is ideally suited for natural resource extraction, low-carbon hydrogen and ammonia production, as well as many other energy-intensive industrial activities.

Sonya Savage, the Government of Alberta’s Minister of Energy, said: “There is great potential for SMRs to provide zero-emission energy for industrial operations in remote areas and further reduce emissions from Alberta's oil sands.” Simon Irish, CEO of Terrestrial Energy, said the IMSR cogeneration plant “provides a clear pathway for Alberta industry to achieve net zero, and develop production capabilities for industrial leadership in a net-zero energy economy of the future.”