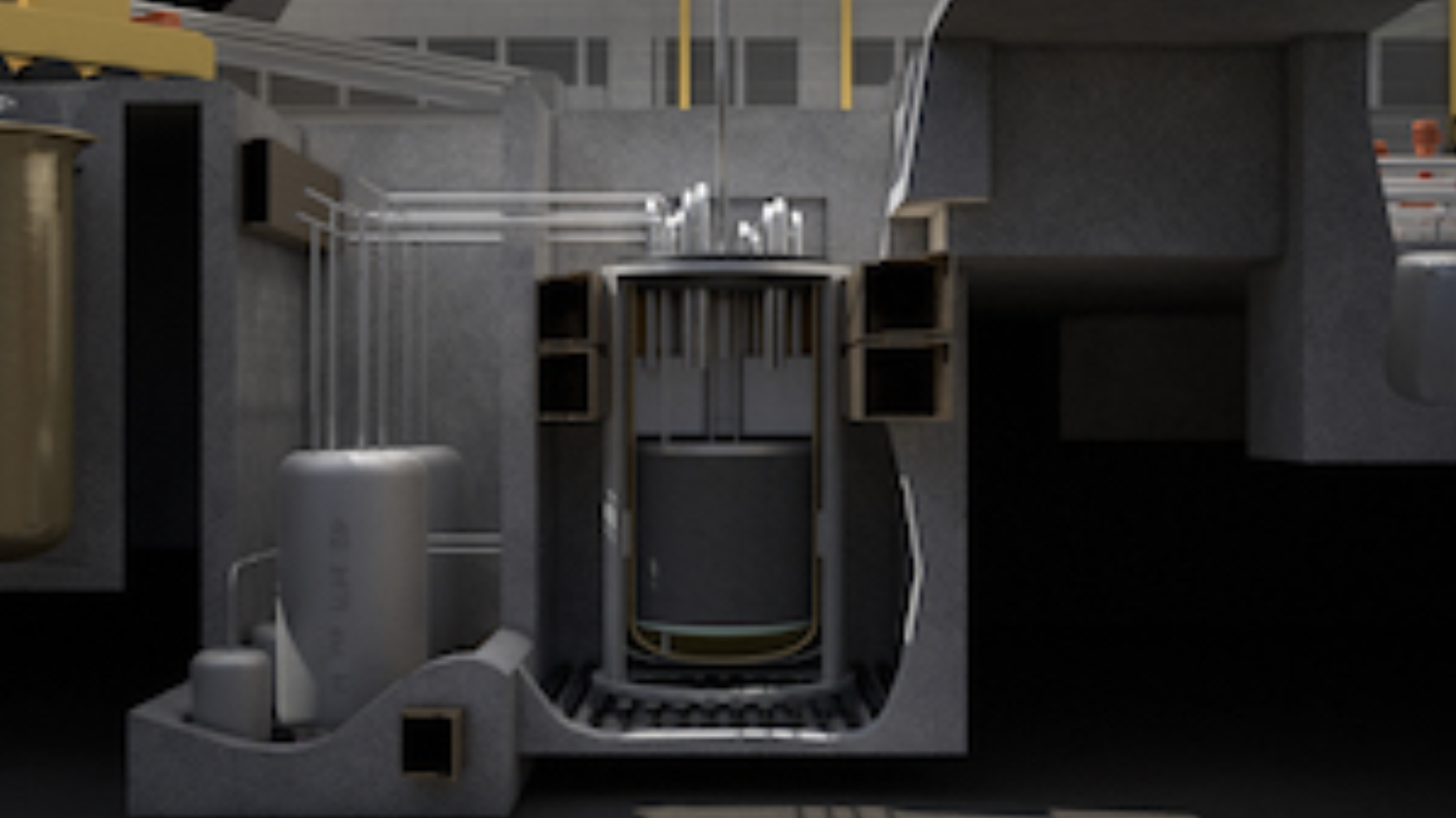 These awards are a continuation of the multi-year collaboration between Terrestrial Energy and BWXT Canada for steam-supply systems and follows an engineering services agreement initially signed by the two companies for design of steam generators in December 2018.

The IMSR steam-supply system comprises a series of heat exchangers, which transfer the zero-emissions thermal energy from the reactor’s heat exchangers to a steam generator for turbine operation, and high-efficiency electric power generation, which is a unique benefit of the IMSR design. Steam supply is a critical element of electrical power plant operation and BWXT Canada excels in this field. It is a global leader in the design and manufacturing of steam-supply systems for the nuclear industry, and it is qualified to nuclear industry codes and standards.

“After three years of close engagement with Terrestrial Energy, we have developed innovative and manufacturable technology for the IMSR that will support its deployment domestically and internationally,” said John MacQuarrie, President of BWXT Canada. “Our relationship with Oakville-based Terrestrial Energy positions BWXT Canada and its Ontario operations to share in the benefits of successful IMSR deployment.”

“These awards with BWXT Canada are another important milestone in our programme of major component procurement, and we are excited by the prospect of BWXT Canada designing and manufacturing these components for the IMSR. We are fortunate to be located in Oakville with excellent access to the Ontario nuclear supply chain, which has a long history of major component development and of specialist nuclear equipment supply and services,” said Simon Irish, CEO of Terrestrial Energy. “The Canadian IMSR supply chain we have been assembling systematically over several years maintains our schedule for first IMSR power plant operation in Canada as early as 2028 and underscores our leadership position in the Small Modular Reactor (SMR) market.”