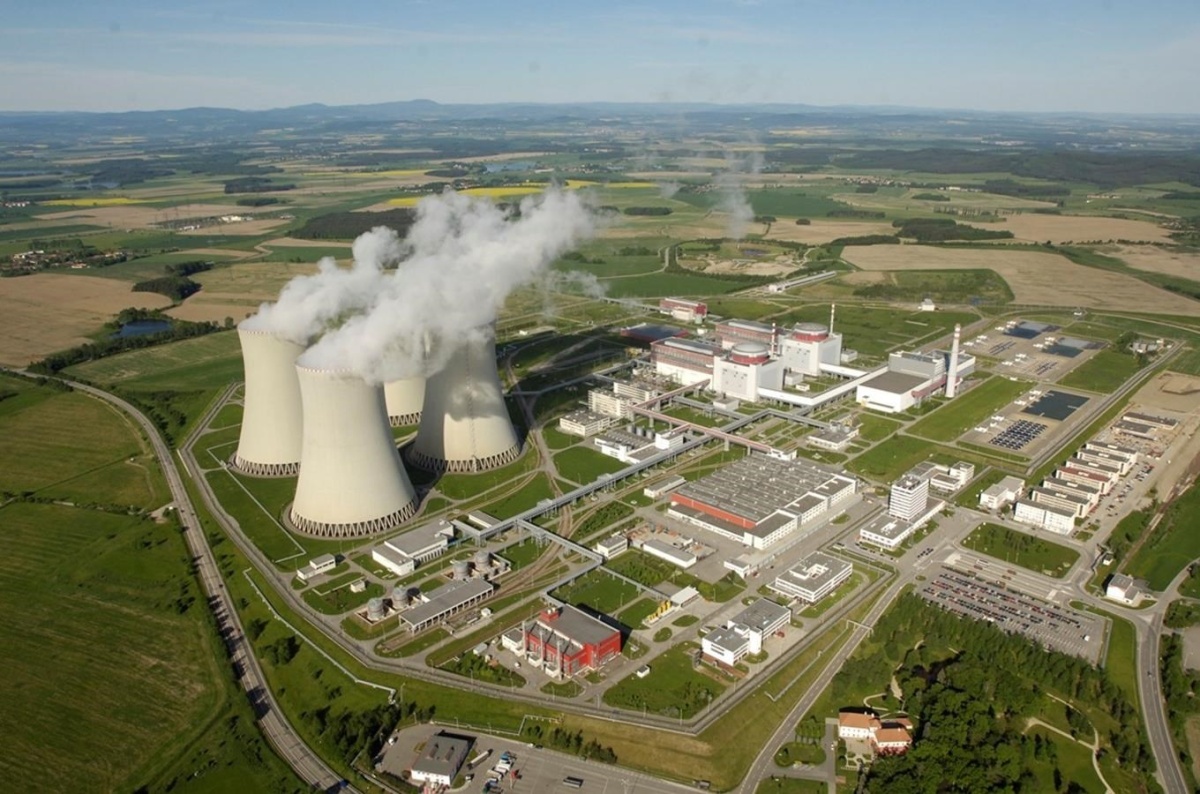 Czech power company CEZ said on 27 May that it had received a permit for further operation of unit 2 of the Temelín Nuclear Power Plant from the State Office for Nuclear Safety (SÚJB). The permit was issued for an indefinite period. However, CEZ must continuously prove to SÚJB that it meets all the conditions for safe operation. Two years ago, CEZ received a similar permit for unit 1 and all the units of the Dukovany NPP.

The Czech Republic operates six commercial nuclear power units – four Soviet-built VVER-440s at the Dukovany and two Russian VVER-1000 units at the Temelin NPP, which together provided about 35% of total electricity production. The Dukovany units, which were commissioned in 1985-1987, will be decommissioned no later than 2045-2047. The Temelin units were connected to the grid in 2000 and 2002.

The new permit contains a number of conditions. CEZ must submit an extensive safety report to SÚJB every ten years for the Periodic Safety Assessment. Since the beginning of operation, power engineers have already invested over CZK25 billion ($1bn) in Temelín including CZK3.5 billion this year. As a result, the output of both units increased by more than 200MWe.

"We want to operate both nuclear power plants for at least 60 years, so we must keep them in the best possible condition and also be able to prove compliance with safety requirements at all times,” said Bohdan Zronek, Director of the Nuclear Energy Division and a member of the CEZ Board of Directors. “A safe increase in performance, comparable to the construction of a smaller nuclear unit, is a bonus only if all the prerequisites are met."

The current permit expires on 31 May 31, which is why CEZ applied for a new permit six months in advance. At the same time, energy engineers have been delivering the necessary documents to SÚJB continuously since 2018. "For example, we had to document how we will monitor the life of important equipment in the coming years or what the investment will be in modernising and strengthening safety,” said Temelin NPP Director Jan Kruml. “Some documents, such as the Periodic Safety Assessment, were common to both units. We handed them over to the office two years ago with an application for the first unit."