Taipower rules out operation of Lungmen 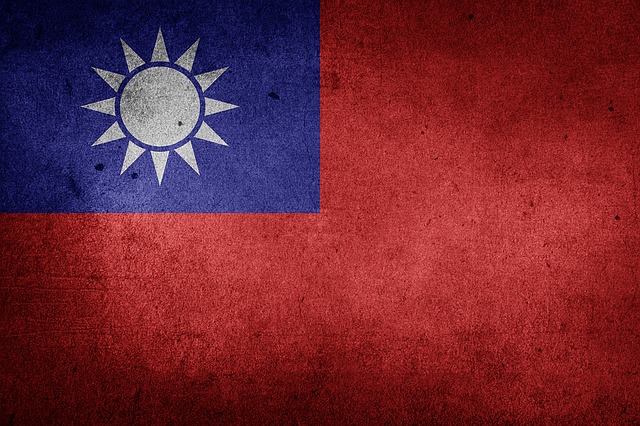 State-run Taiwan Power Co (Taipower) on 31 January ruled out starting up the Lungmen nuclear power plant, dismissing suggestions that it would take only three years.

Taipower said it would take at least six to seven years to start commercial operations at the plant in New Taipei City’s Gongliao District. The Lungmen plant has been mothballed since July 2015 following  environmental protests over the potential dangers of nuclear power. Citing a legislative resolution passed last year, Taipower said it is required to remove all the fuel rods from the plant by the end of 2020.

Taipower added that General Electric would not be able to replace the ageing components of the advanced boiling water reactors (ABWRs), which was installed more than 20 years ago, as the company has ceased production of many of them. The process to restore the plant would also be time-consuming, as it would involve reallocating budgets in the legislature, renewing an application to the Atomic Energy Council to end the suspension, and conducting follow-up tests and examinations, Taipower said.

Taiwan has four operating nuclear power reactors - two each at the Kuosheng and Maanshan plants - which account for around 15%   electricity generation. Chinshan 1, the oldest NPP, has already been taken offline and will be decommissioned, while Chinshan 2’s operating licence is due to expire in July.

Construction of Lungmen 1&2 began in 1999, but the project faced  political and regulatory delays. Unit 1 was completed but then mothballed in July 2015, and construction of unit 2 was suspended in April 2014.

The statement came a day after the Ministry of Economic Affairs published a revised national energy policy, which states that the Chinshan nuclear plant   would be decommissioned as scheduled, the service life of the Kuosheng and Maanshan plants would not be extended, and the Lungmen plant would not be restarted. The Taiwanese government made clear it will proceed with its plan to phase out nuclear energy, despite citizens voting against the policy in a referendum in November 2018.

Taiwan's Democratic Progressive Party was elected to government in January 2016 on a policy of phasing out nuclear power by 2025. Taiwan's six operable power reactors are to be decommissioned when their 40-year operating licences expire. Shortly after taking office, the government passed an amendment to the Electricity Act, passing the phase-out policy into law. However, in a referendum on 24 November, the amendment was rejected and it was officially removed from the Electricity Industry Act on 2 December 2018.