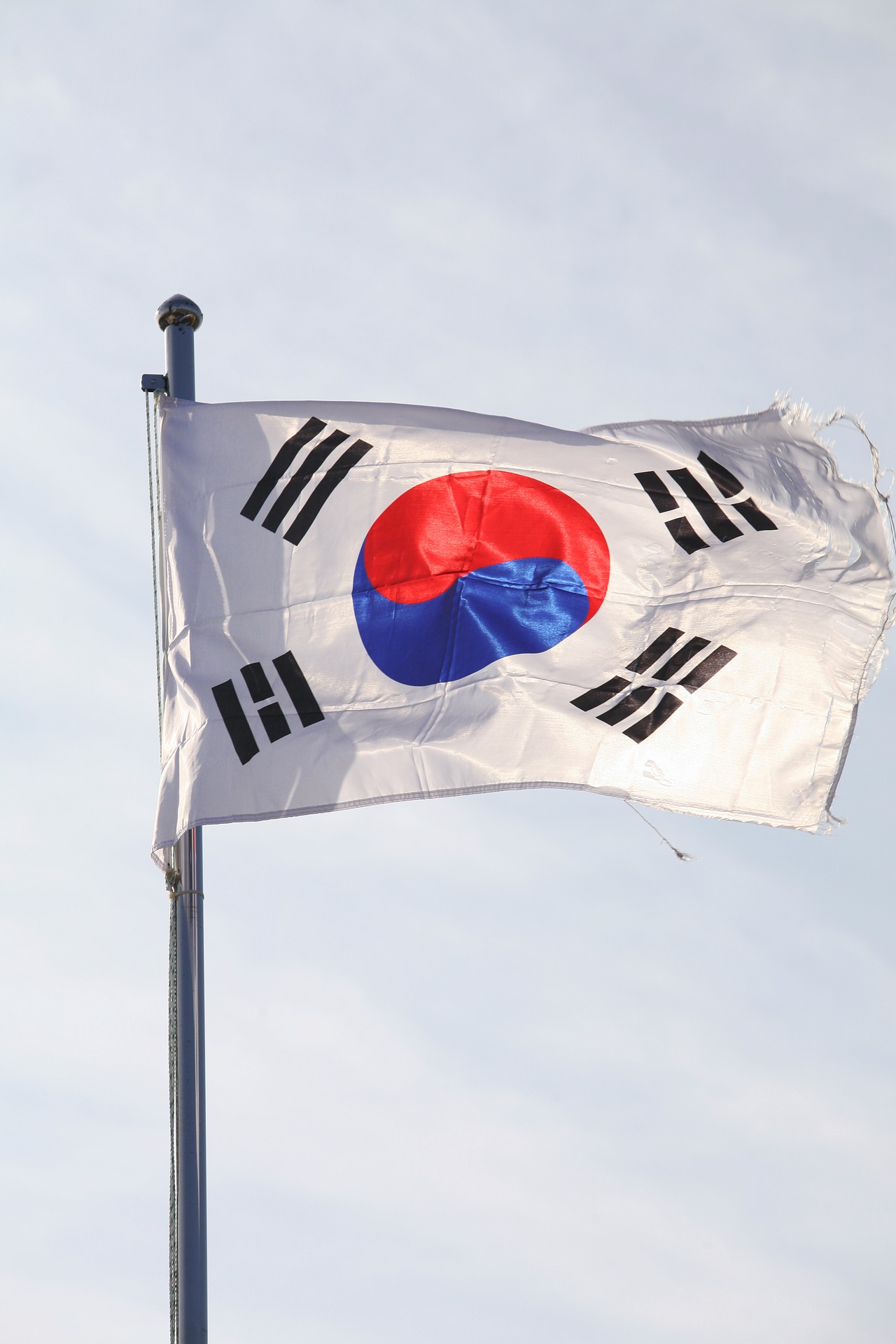 South Korean President Yoon Suk-yeol was formally inaugurated on 10 May. He is committed to strengthening the nuclear power sector, reversing the policy his predecessor, President Moon Jae-in of phasing out nuclear power adopted in 2017. Investing in nuclear energy formed part of the platform on which Yoon fought the election.

This was reaffirmed by Yoon’s nominee for the post of Industry Minister, Lee Chang-yang, during his parliamentary confirmation hearing. “I will seek measures to reasonably utilize nuclear energy, which is a major means of energy security and carbon neutrality, and to boost the competitiveness of the sector to actively support its exports,” he said.

Yoon’s administration is now expected to authorise the restart of construction of the third and fourth nuclear reactors at the Shin-Hanul NPP. This would maintain the current nuclear share of the country’s electricity generation capacity at some 30%. South Korea currently 24 operating reactors.

An opinion poll of 1 000 adults conducted in South Korea in September, on behalf of the Korean Nuclear Society, by public opinion research company EmBrain Public, found that 72.1% of those polled supported nuclear power, 24.3% were against it, while 3.6% were undecided.

On 10 May, as he left office, former President Moon Jae-in was sued by civic groups opposed to phasing out nuclear power plants. Some 2,600 people and civic groups submitted a bill of indictment to the Daejeon District Prosecutor’s Office, calling for an investigation into abuse of power.

“President Moon knew that fulfilling his post-nuclear policy would require amending relevant legislation, securing funding and changing the basic energy plan as reviewed by the energy committee,” said Kang Chang-ho, a member of the Korea Hydro & Nuclear Power Corp’s labour union. “However, he abused his power to force the early shutdown of the Wolsong-1 reactor and to wipe out all plans for building new reactors in order to fulfil his presidential vows.”

Chae Hee-bong, former former presidential secretary for industrial policy, has already been indicted by the Daejeon District Prosecutor’s Office for abuse of power. Accusations against Chae, too, reportedly began with the former president asking him about the plans to ‘permanently shut down Wolsong-1 reactor’.

Civic groups said that the post-nuclear policy has dragged down state-run energy firm KEPCO’s share price and that the policy has also led to spiking electricity costs.