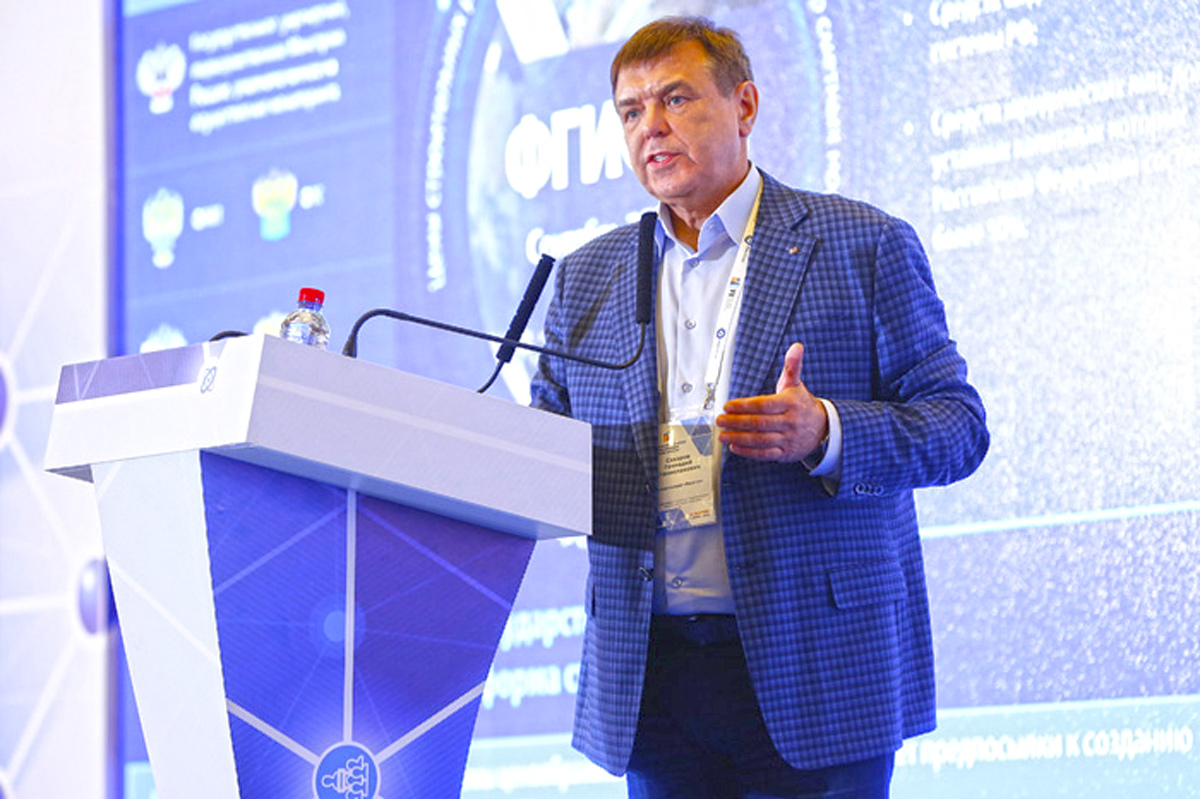 "Over 10 years, a modern system for managing projects for the construction of nuclear facilities in Russia and abroad has been created. A unique team of nuclear builders, professionals, who are implementing large-scale projects in different parts of the world, has been formed from disparate enterprises and local divisions. Implementation of a comprehensive cost management system has accelerated the transformation of the construction complex and the digitalisation of Rosatom’s construction management processes,” Sakharov said.

He noted that, according to the latest data, the number of objects at various stages of implementation has increased from 157 to 292, while 154,000 people work in the construction complex, including 80,000 from industry organisations.