Russia’s BN1200 may be built on decommissioned NPP sites 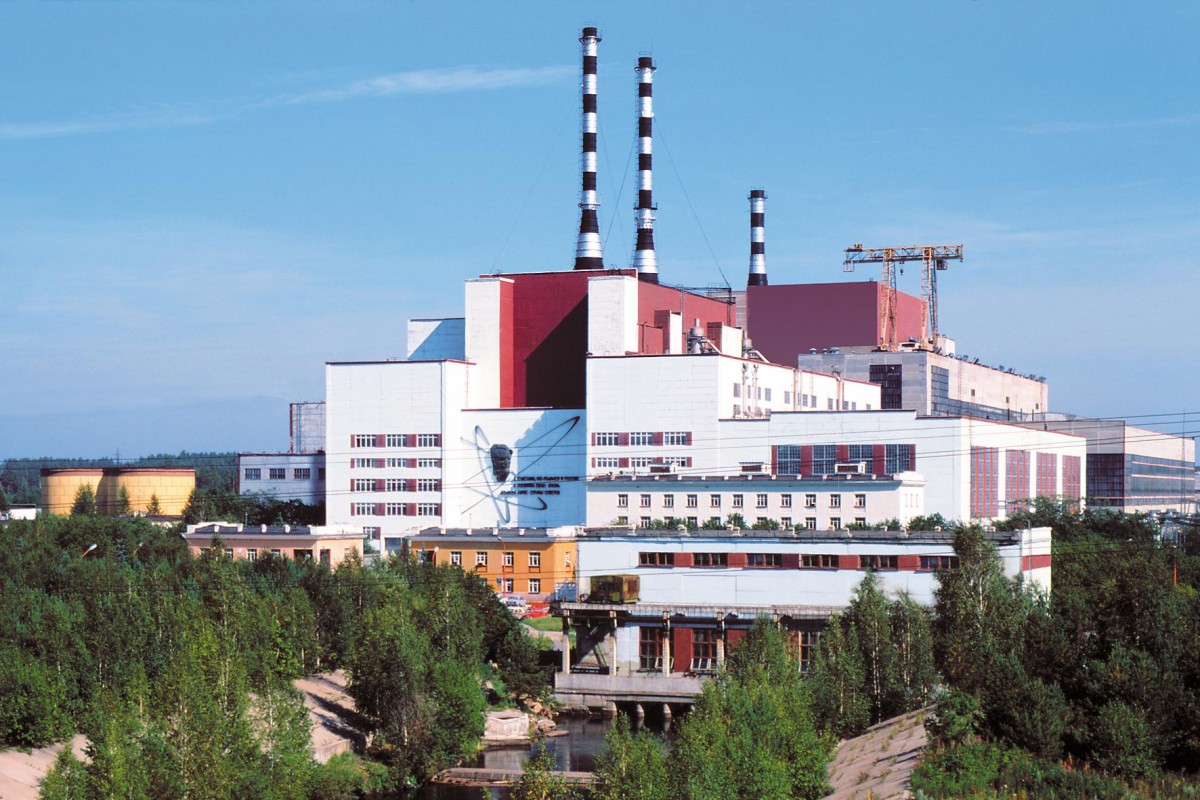 The BN-1200 sodium-cooled fast reactor planned for unit 5 of Russia’s Beloyarsk NPP in the Sverdlovsk region could be built on the sites of the decommissioned units 1&2 at Beloyarsk, Ivan Sidorov, director of the Beloyarsk NPP has said. Beloyarsk NPP began operating in April 1964.

"The period for decommissioning the first and second units is quite long. Not all the fuel has yet been taken to the processing plant. Nevertheless, there are plans, I think, perhaps there will not be a greenfield area, but instead we will put the new power unit on this site," he noted.

Beloyarsk 1&2, with thermal neutron AMB-100 and AMB-200 reactors, were stopped after 17 and 22 years of operation - in 1981 and 1989. They are under long-term mothballing with the fuel unloaded from the reactor as part of the first stage of NPP decommissioning.

Meanwhile, Beloyarsk NPP plans to begin construction of radioactive waste processing facilities this year, Sidorov said. "There are plans for such construction, now this facility is being licensed. Before the end of the year, we should obtain a construction licence. Everything is going according to schedule." The facilities are intended to process waste from units 1&2.