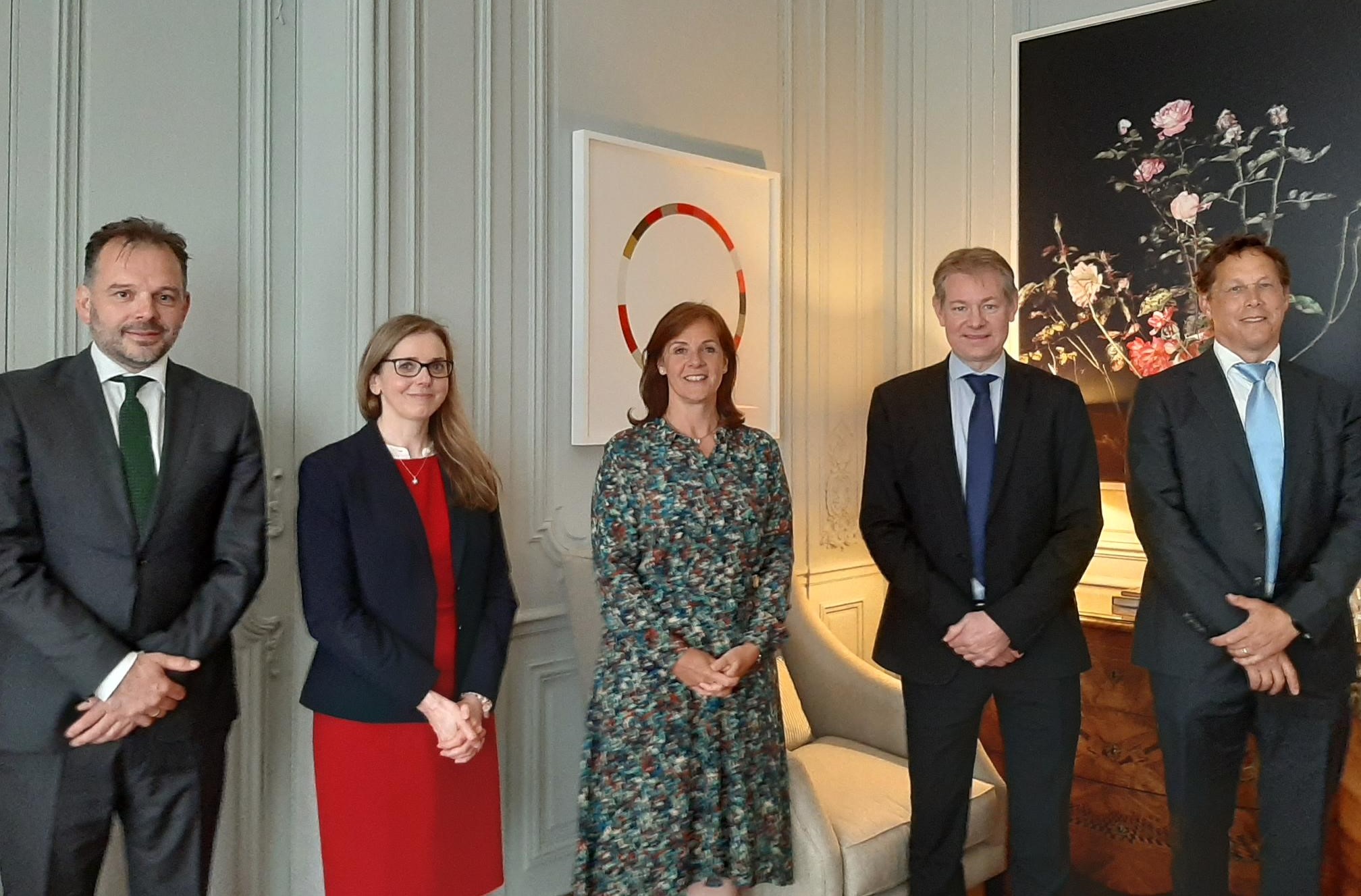 Rolls-Royce SMR has signed an exclusive agreement with the Dutch development company ULC-Energy to work together to deploy Rolls-Royce small modular reactor (SMR) power stations in the Netherlands.

ULC-Energy intends to develop nuclear projects deploying modern, state-of-the-art, modular reactors that are based on proven technology. The Rolls-Royce SMR has been selected by ULC-Energy as its SMR technology provider of choice. Up to 90% of the Rolls-Royce SMR is built in factory conditions, limiting on-site activity primarily to assembly of pre-fabricated, pre-tested, modules which significantly reduces project risk and has the potential to drastically shorten build schedules.

By signing the agreement, the parties will be working closely together to advance application of this technology solution over coming years.

Tom Samson, CEO of Rolls-Royce SMR, said: “This is an important and exciting step forward towards deploying Rolls-Royce SMRs in the Netherlands. Working under the agreement with ULC-Energy, as a developer who will deploy our technology, we will pursue a range of opportunities to provide affordable low-carbon energy for domestic and industrial uses.”

Dirk Rabelink from ULC-Energy said challenging energy market conditions, particularly in Western Europe, had clarified the importance of having reliable and affordable energy systems. “The Dutch Government believes that nuclear can and should play a meaningful role in the Netherlands. The Rolls-Royce SMR is ideally suited for the Dutch market. At 470 MW, and with a capacity factor greater than 95%, each unit makes a meaningful difference and can be deployed efficiently to either supply power to the grid, or supply power and heat to dedicated industrial users.”