Pipe assemblies being prepared for China’s Xudabao and Tianwan NPPs 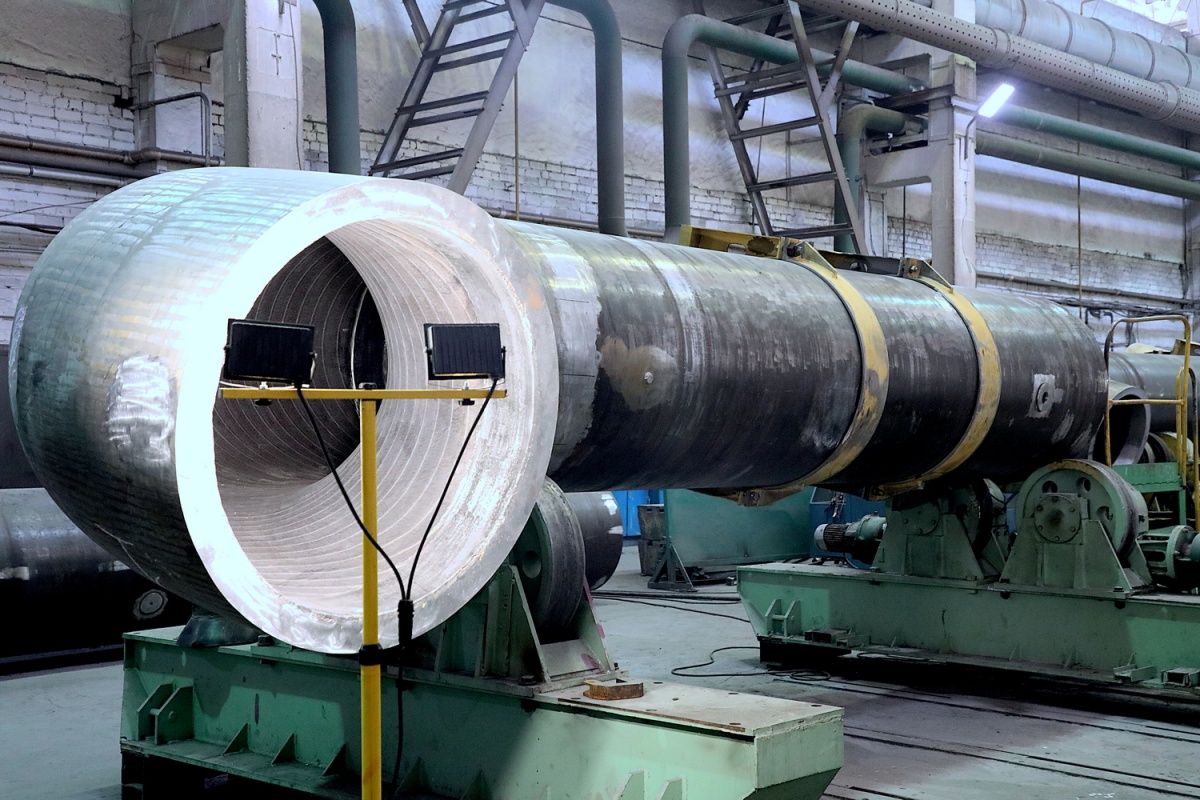 The Petrozavodsk branch of Rosatom’s AEM-Technologies (part of Engineering Division Atomenergomash) has started assembling pipes for the main circulation pipeline (MCP) for unit 7 of the Tianwan NPP under construction in China’s Jiangsu Province, according to Atomenergomash.

A cladding coating was preliminarily applied to the inner surface of forged pipes by electroslag welding. For each power unit, 36 pipe billets are deposited, which are then assembled into 16 MCP units, as well as sets of rings for certification of welding technology and certification of welders at installation.

Pipe assemblies are both straight sections of the pipeline and connections of straight pipes with curved elbows. For the Tianwan 7 MCP the first circumferential seams of pipes with elbows have been made and the welded joints have passed the necessary control operations, including X-ray examination.

Petrozavodskmash has also completed the production of clad pipe blanks for the MCT for unit 3 of China’s Xudabao NPP in Liaoning Province and the blanks have been transferred for further assembly of pipe assemblies.

The MCP with an internal diameter of 850 mm and a total length of 146 metres connects the main equipment of the NPP primary circuit: the reactor, steam generators and main circulation pumps. It is designed for circulation of the primary coolant at temperatures up to 330 degrees Celsius under high pressure of 160 atmospheres. To protect the pipeline from the aggressive effects of the coolant, an anti-corrosion coating is applied to the inner surface of forged blanks.

Image: Assembly of the pipes for the main circulation pipeline for unit 7 of the Tianwan NPP under construction in China (photo courtesy of Rosatom)