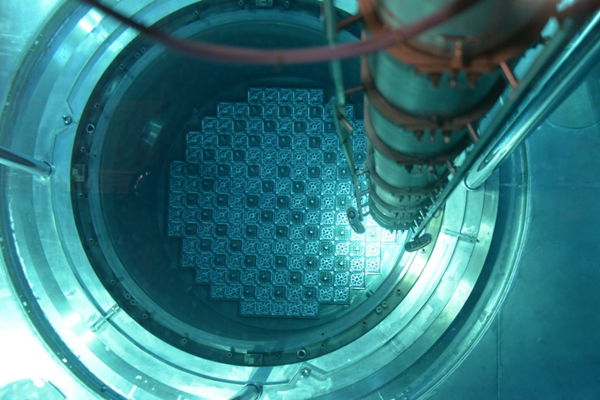 Karachi 3 — a 1100MWe Hualong One reactor supplied by China — is in the final stages of commissioning and after operational and safety tests the plant is expected to begin commercial operation by end of March 2022.

It is the second Hualong One reactor to be built outside of China, following Karachi 2, which started operating in May 2021.

The fuel loading milestone at Karachi 3 coincided with three decades of successful nuclear cooperation between Pakistan and China.

An Agreement for Cooperation in Peaceful Uses of Nuclear Energy between the governments of China and Pakistan was signed 1986. IN 1991 China National Nuclear Corporation (CNNC) and Pakistan Atomic Energy Commission (PAEC) signed the contract for construction and installation of a 325MWe pressurised water reactor (PWR) at the Chashma Nuclear Power Generation Station. This was followed by the construction of three more nuclear units at the Chashma site.

A contract for the construction of two further units with a generation capacity of 1100MWe each near Karachi was signed in 2013. Construction of Karachi 2 began in 2015 and Karachi 3 in 2016. The civil works at K-3 was completed in May and  Pakistan completed hot functional testing at the unit in November ahead of schedule, CNNC reported. Karachi 2&3 are contracted to CNNC's China Zhongyuan Engineering Corporation (CZEC).

The ceremony to mark the 30 years of cooperation between China and Pakistan as well as the K-3 fuel loading was attended by PAEC Chairman Muhammad Naeem, PNRA Chairman Faizan Mansoor and the Chairman of the National Electric Power Regulatory Authority (Nepra), Tauseef H Farooqi.  Representatives of CNNC, CZEC, the China Atomic Energy Commission   and the Chinese Embassy attended virtually.

Photo: Fuel has been loaded at Pakistan's Karachi 3 (Credit: CNNC)