Orano signs contracts for return of radwaste to Germany 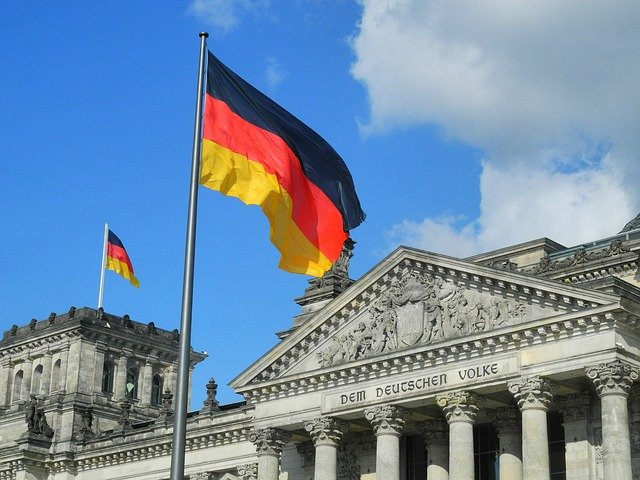 France’s Orano announced that German utility companies PreussenElektra, RWE, ENBW and Vattenfall had signed a set of contracts for a total amount in excess of €1 billion ($1.17bn), for the return of all the German nuclear waste still stored at the Orano la Hague plant.

Discussions on the contractual terms and conditions of these contracts were conducted with the support of the authorities of both countries. These contracts also allow for the settlement in full of all past commitments made in relation to the German utility companies' nuclear waste.

Between 1977 and 1991, contracts for the treatment of used fuel were signed with the four German utilities. These contracts resulted in the recycling of fuel elements from German nuclear reactors and in the conditioning of the residual waste. Under the contracts, 5310 metric tons of fuel were processed at the Orano la Hague plant, thereby contributing to funding a share of the construction costs for the facilities.

The recycling of German used nuclear fuel at La Hague was completed in 2008 based on an inter-governmental agreement that included a provision for the return of the equivalent in mass and radioactivity of the waste contained in the used fuel elements. Shipments of high-level radioactive waste (HLW) were to be completed by 2011 and the return of long-lived intermediate-level waste (ILW) no later than 2024.

HLW, representing more than 97% of the imported activity was accordingly shipped to Germany between 1996 and 2011. However, long-lived ILW remains to be returned. After consultation between the German utilities and Orano, with the agreement of the German and French authorities, the balance in radioactivity and mass equivalent will be returned in the form of high-activity vitrified waste and used packages by 2024. The entry into force of the contracts is subject to the formal agreement of the German and French governments.

Orano said the contracts will have a "one-time positive impact on its 2021 results". Based on the signature of these contracts, and the operational and management elements planned for the second half of the year, Orano is revising upwards its financial outlook for 2021, with:

Orano said that this outlook remains dependent on the development of the Covid pandemic in France and in the countries where the Group operates, as well as on the coming into force of the contracts.