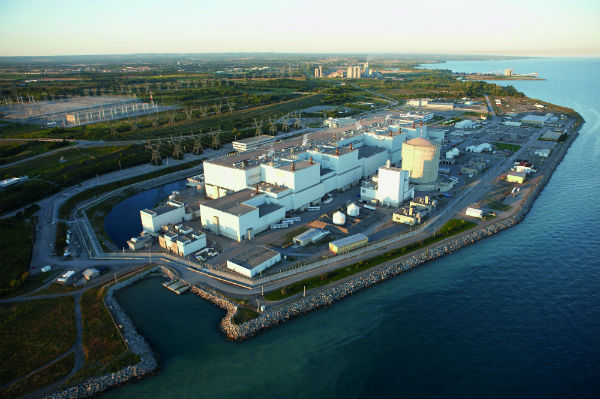 The Canadian Nuclear Safety Commission (CNSC) announced on 9 November that it has amended the power reactor operating licence held by Ontario Power Generation (OPG) for its Darlington Nuclear Generating Station following a public hearing in writing. The amended licence authorises OPG to produce molybdenum-99 (Mo-99) at the Darlington plant.

After reviewing all submissions, the Commission concluded that OPG is qualified to carry out the Mo-99 production activities that the amended licence will authorise. It also concluded that OPG will make adequate provision for the protection of the environment, and the health and safety of persons.

OPG applied for a licence amendment in December 2018, updated its application in June 2020, and submitted an application addendum in February 2021. In May 2021, CNSC made funding available through the Participant Funding Programme to support Indigenous peoples, members of the public and stakeholders in presenting their views to the Commission. A CNSC panel held a hearing in writing in autumn.

The amended licence is valid until 30 November 2025.

This licence amendment authorises OPG to produce Mo-99 only in unit 2 of the Darlington plant. OPG plans to install an isotope irradiation system (IIS) in the unit to produce Mo-99, contingent on the release of two regulatory hold points related to the installation and commissioning of the Mo-99 IIS.

Photo: Unit 2 of the Darlington nuclear generating station has been licensed to produce Mo-99 (Photo: OPG)