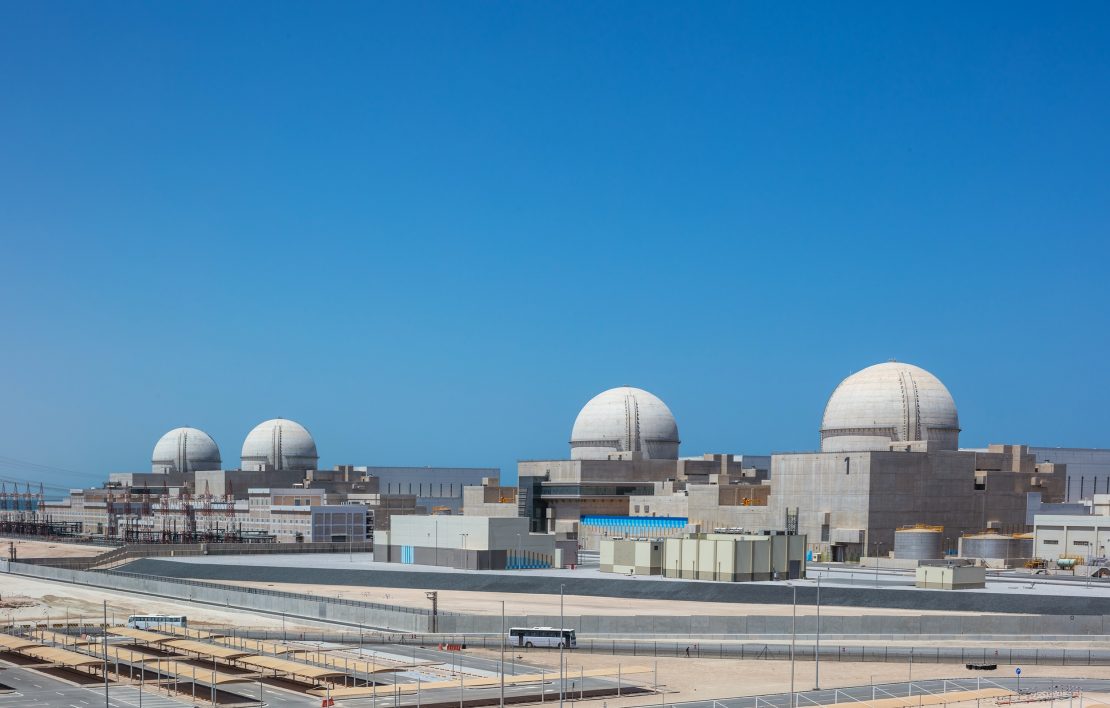 The Federal Authority for Nuclear Regulation (FANR), the United Arab Emirates (UAE) independent nuclear regulator, has issued the operating licence for unit 3 of the Barakah NPP to Nawah Energy Company, the Emirates Nuclear Energy Corporation (Enec) subsidiary, responsible for operation of the plant. The operating licence, with an estimated duration of 60 years, authorises Nawah to commission and operate Barakah 3.

Construction of the $20bn Barakah NPP began in 2011 after South Korea won a tender for the project in 2009. Korea Electric Power Company (Kepco) led the consortium that is building the plant comprising four APR1400 reactors. Construction of unit 1 began in July 2012, unit 2 in May 2013, unit 3 in September 2014 and unit 4 in September 2015. Overall construction is 97% complete. Units 1 and 2 are commercially operational, unit 3 is in the commissioning phase, and unit 4 is 92% complete.

The assessment included reviewing the plant's layout design and the analysis of the site's location in terms of geography and demography. The assessment also included the reactor design, cooling systems, security arrangements, emergency preparedness, radioactive waste management and other technical aspects. FANR also assessed Nawah's organisational and manpower readiness with all the required processes and procedures to ensure the safety and security of the plant.

FANR reviewed the 14,000-page operating licence application for units 3 & 4, conducted more than 120 inspections and requested additional information for unit 3 on various matters related to reactor design, safety and other issues to ensure compliance with all regulatory requirements. Hamad Al Kaabi, UAE Permanent Representative to the International Atomic Energy Agency (IAEA) and Deputy Chairman of FANR’s Board of Management said: “The decision announced today follows many years of intensive work and collaboration with national and international stakeholders such as International Atomic Energy Agency, Republic of Korea and other international regulatory bodies."

Nawah will now undertake a period of commissioning to prepare for commercial operation of unit 3 during which FANR will conduct around-the-clock inspections, using its resident inspectors in addition to deploying other inspectors, to ensure the fuel load and power accession processes are completed according to regulatory requirements.

“We conducted extensive reviews and robust inspections to ensure it fulfils our regulatory requirements and thus is ready to operate safely,” said FANR Director-General Christer Viktorsson. “FANR also prepared for the operations phase which include putting all arrangements in place to conduct regulatory oversight and necessary inspections to ensure protection of the community and environment when the unit 3 starts operating."

In February 2020 and March 2021, FANR issued the operating licences for Barakah 1&2 and maintained its regulatory oversight until commercial operation of the units.