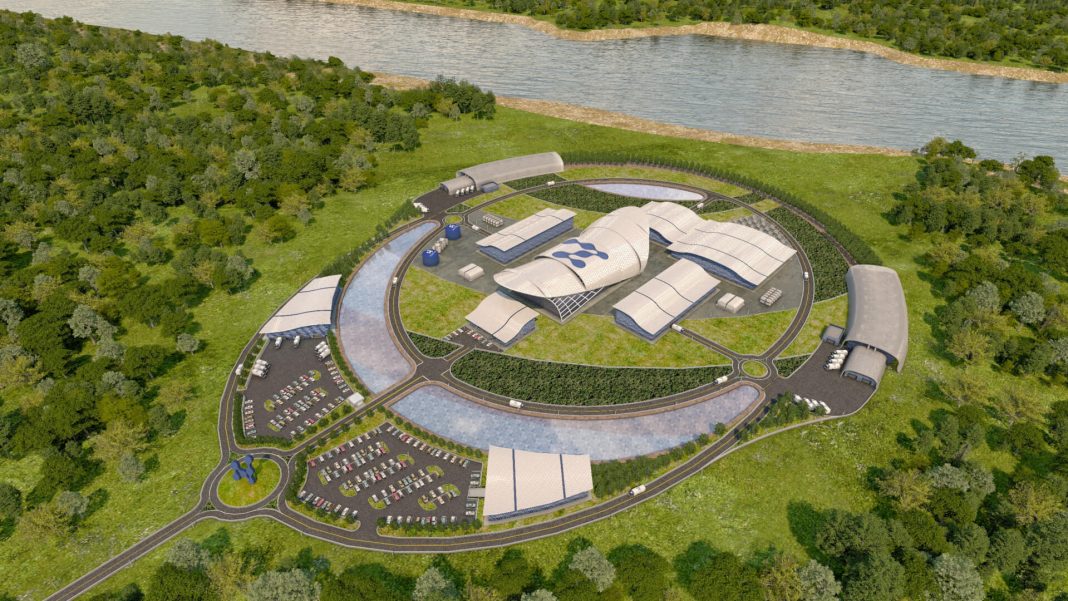 In July 2019, Fermi Energia announced it would conduct a feasibility study on the deployment of SMRs in Estonia. NuScale’s design was one of the technologies chosen to be studied. Under this new MOU, NuScale will support Fermi Energia as it conducts further analysis and considers deploying a NuScale VOYGR SMR power plant in Estonia to supply baseload energy by 2031.

“Considering the geopolitics of today, this agreement builds upon the existing momentum and strong interest from the international community who are looking to NuScale’s SMR technology as the premier, flexible, and cost-competitive climate solution,” said John Hopkins, NuScale Power President and CEO. “NuScale looks forward to working with Fermi Energia as they evaluate how our SMRs can become a key component of Estonia’s energy future.”

Kalev Kallemets, Fermi Energia CEO and co-founder said the advantage of the new generation of SMRs is clearly manifested in the case of Estonia. “They fit better into the electricity grid, are more flexible and economical to operate, and meet stricter safety requirements than the existing nuclear plants,” he noted. “Before choosing the most suitable technology for Estonia, we will conduct a comprehensive analysis and evaluate which of the small reactors that will become market-ready in the near future best meets Estonia's needs to produce CO2-free energy year-round, in any weather, at an affordable price.”

Estonia has committed to stop using oil shale, currently its largest source of energy, in its power plants by 2030. To replace this, Fermi Energia has advocated using SMR technology to secure energy independence. By 2031, Fermi Energia envisions clean, safe, affordable, and carbon-free electricity from of the next generation of nuclear energy.

The NuScale Power Module is a small pressurised water reactor that can generate 77MWe and can be scaled to meet customer needs. NuScale’s 12-module VOYGR-12 power plant is capable of generating 924MWe, and NuScale also offers four-module VOYGR-4 (308MWe) and six-module VOYGR-6 (462MWe) plants, as well as other configurations based on customer needs.

NuScale’s SMR design was the first to receive approval from the US Nuclear Regulatory Commission. The first commercial deployment of the NuScale VOYGR plant is expected to be a six-module unit for the Carbon Free Power project of Utah Associated Municipal Power Systems, which is to be built at the Idaho National Laboratory in the USA.