No life extension for Belgium’s Doel 3 and Tihange 2 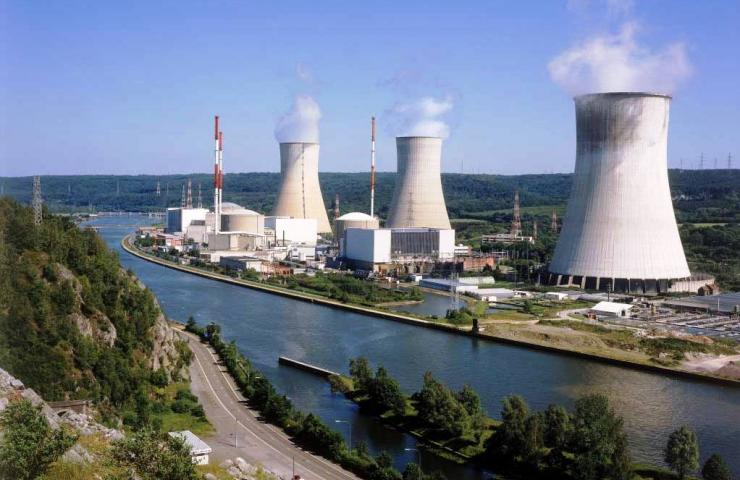 Operations at unit 2 of Belgium’s Tihange NPP and unit 3 of the Doel NPP cannot be extended for technical and safety reasons, owner/operator Engie Electrabel has said. Belgium currently has seven nuclear power reactors - three at Tihange near Liege and four at Doel near Antwerp. All seven units are pressurised water reactors operated by Electrabel, part of French energy utility Engie. Apart from Doel 1&2, which are 430MWe plants, the others have a capacity of approximately 1000MWe.

The Federal Agency for Nuclear Control (FANC) has not commented on Tihange 2 and Doel 3 as neither the government nor Engie had asked for a risk analysis.

Nuclear power remains a contentious issue in Belgium. After more than 20 years of debate, Belgium in 2020 decided to phase out nuclear power. However, in 2021, the authorities put forward two scenarios: plan A, to phase out nuclear power by 2025; and plan B to extend the life of two units for ten years in the event of supply problems. Plan A was initially favoured but following the conflict in Ukraine and resulting energy shortages plan B was adopted in March with a decision to extend the lives of Tihange 3 and Doel 4 until 2035.

Doel 3 will be shut down on the night of 23 September in accordance with the nuclear phase-out law and Tihange 2 will close in February.

Belgium’s seven-party coalition had discussed the issue for months with the Greens urging nuclear phase out while French-speaking liberals favoured extending the life of the two newest reactors.

Flemish Minister for Energy Zuhal Demir had called for the decision on Tihange 2 and Doel 3 to be reviewed to guarantee energy security. The Mouvement Réformateur (MR) also pleaded several times for an extension. Addressing the Chamber on 14 July, Christian Leysen called on the government to show “pragmatism”, adding: “The boycott of Russian energy is turning against us.”

However, Federal Energy Minister Tinne Van der Straeten did not address the issue and simply said government had asked all energy producers in Belgium to be on “maximum availability” this winter, but that nuclear safety will always take precedence.

When Engie was asked earlier in July whether the Doel 3 and Tihange 2 could be maintained until after winter, it said this was not possible for technical and safety reasons, and this was confirmed by experts from Minister Van der Straeten’s office.