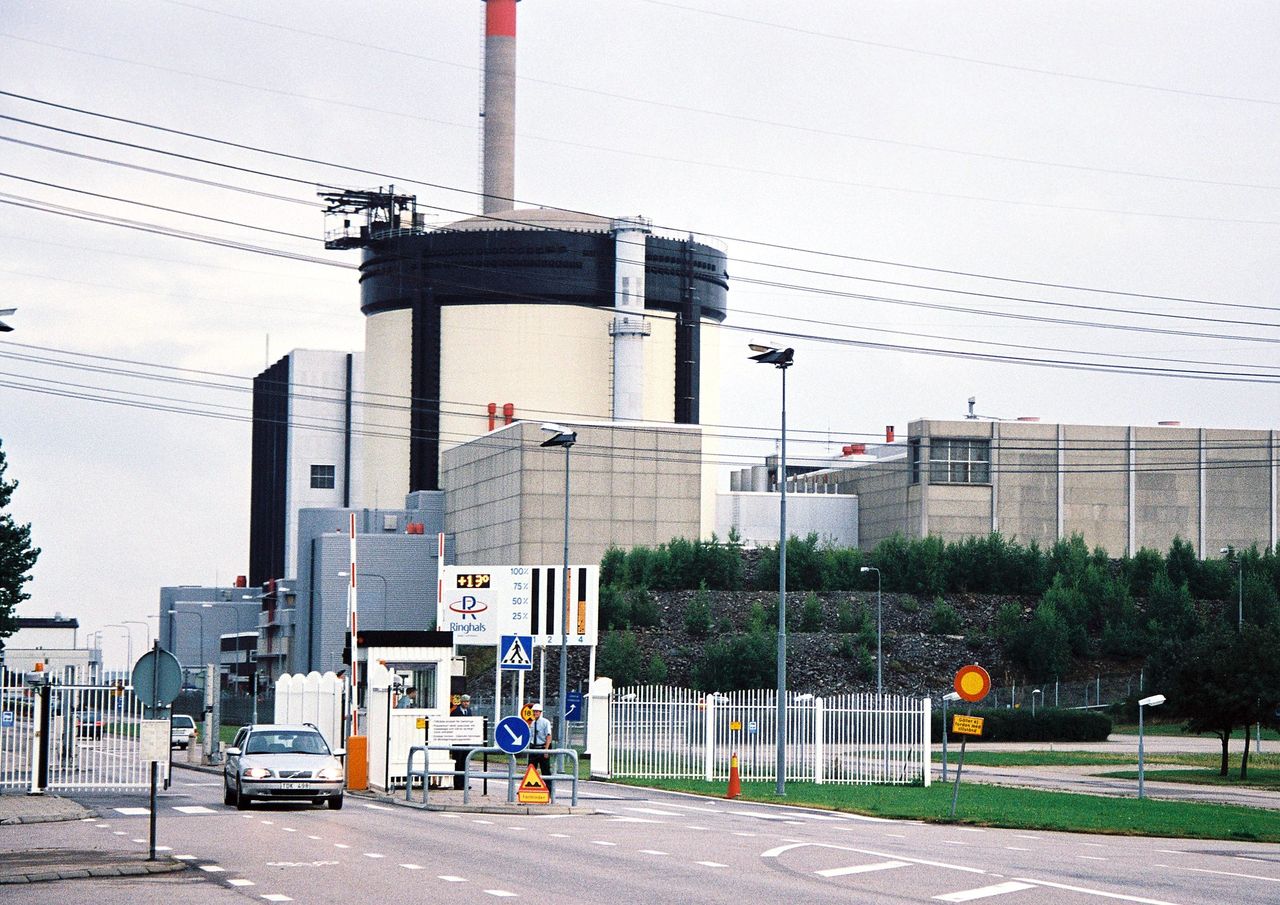 Sweden's new centre-right coalition government which formally took office on 18 October with Moderate party leader Ulf Kristersson as Prime Minister, has adopted a programme which calls for the expansion of nuclear power. Four parties, comprising the Christian Democrats, the Liberals, the Moderates and the Sweden Democrats announced a written agreement on policies – the Tidöavtalet – on 14 October. The agreement was named after the negotiations that took place during the week at Tidö castle outside Västerås. The four parties have a narrow parliamentary majority. However, the far-right Sweden Democrats are not part of the coalition, although the government will need its support to achieve a parliamentary majority for its policies.

The section on climate and energy included the following:

Sweden's six nuclear power reactors provide about 40% of its electricity. In 1980, the government decided to phase out nuclear power, but parliament repealed this policy in 2010. The 1997 energy policy allowed 10 reactors to operate longer than envisaged in the phase-out policy, but nevertheless resulted in the premature closure of the two-unit Barsebäck NPP. In 2015, decisions were also made to close four older reactors by 2020 and Ringhals 1&2 were closed at the end of 2020 and 2019, several years earlier than planned in face of of punitive taxes. In June this year, Vattenfall announced it was initiating a pilot study to assess the possibility of building at least two SMRs adjacent to the Ringhals plant. The study is expected to be completed by 2024.

On 19 October, power Fortum welcomed the investments in nuclear power detailed in the Tidö Agreement. The credit guarantees reduce the political risk from an investment perspective, said communications manager Per-Oscar Hedman. “All investments in energy and energy systems are generally long-term. Everything that can reduce the risk of sudden changes therefore becomes important.”

Fortum recently announced plans for a feasibility study on SMRs. Hedman noted that it is difficult to say when the first SMRs may appear “because we have permit processes that are long and unpredictable…but I would say maybe ten years.”.

Prime Minister Kristersson told TT that he has no immediate plans to initiate energy deliberations. “It is not something that I have ruled out in any way. But I'm not going to have energy deliberations that continue to fail to solve the problems. Now the government has a clear line: keep nuclear power and build new. If there are more parties that want to participate and discuss how, that would be very good,” he noted.