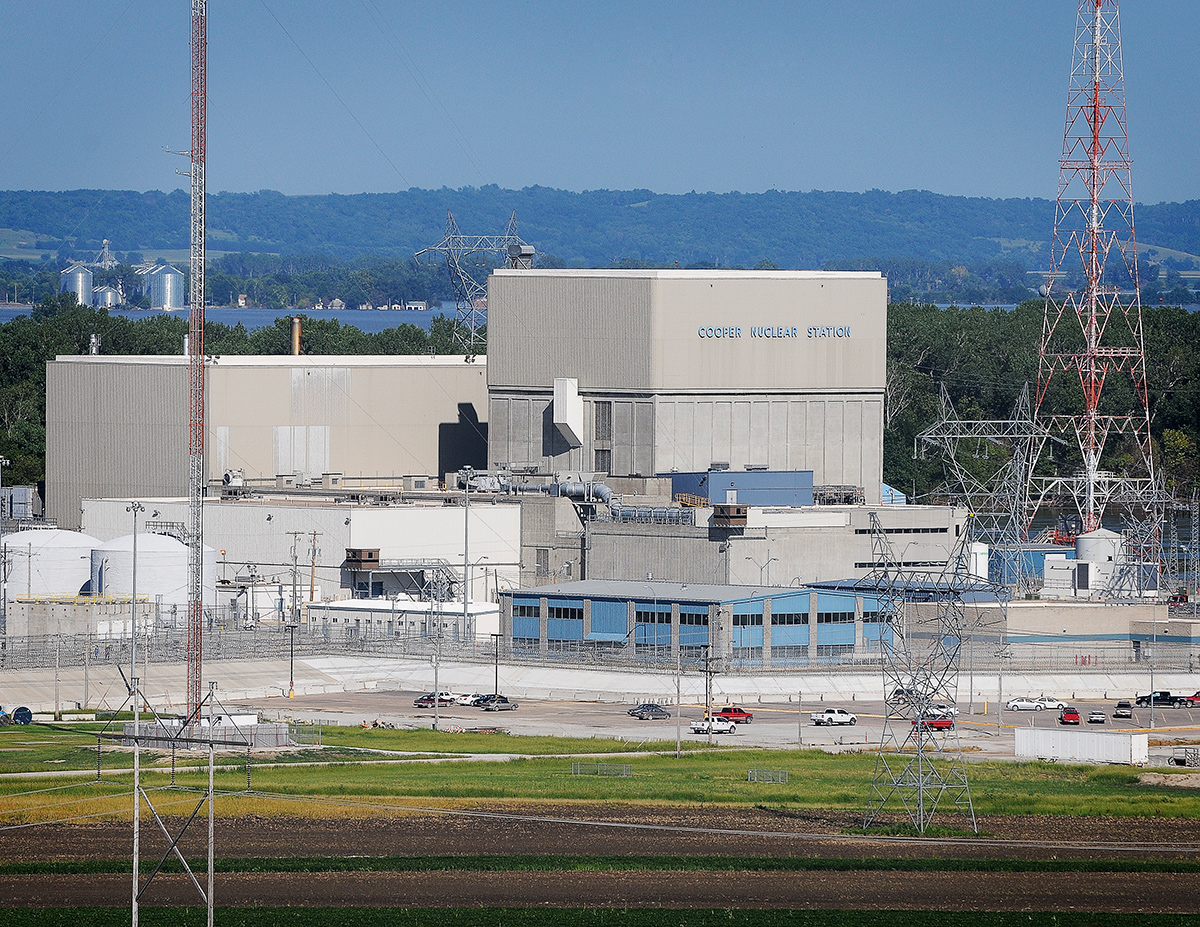 The Nebraska Public Power District (NPPD), which owns and operates the Cooper NPP, is studying possible sites for a small modular reactor (SMR). The project is to be financed through legislative bill 1014 approved in April 2022 that appropriated $1.04bn allocated to Nebraska from federal pandemic relief funds. As an owner of Cooper Nuclear Station, NPPD qualified to apply for the American Rescue Plan Act (ARPA) funding. Its application for funds, submitted in 2022, has now been approved by the Nebraska Department of Economic Development.

Roman Estrada, NPPD’s generation research senior programme manager, noted: “We are always looking at new technologies and what innovations are being made in the field of energy generation. This study will not result in the immediate construction of an advanced small modular reactor, but it will give us a great look at potential areas in the state where this technology could be sited.”

The first phase of the siting study, to be completed this spring, will involve a state-wide assessment to determine the 15 best locations for deploying SMRs based on geographic data and preliminary licensing criteria. NPPD said that two of the key criteria are access to water and transmission lines. The second phase, expected to take about a year, will shortlist four sites. This will include detailed field environmental and constructability evaluations based on criteria used by the Nuclear Regulatory Commission for licensing nuclear plants.

Burns & McDonnell will assist NPPD with the study.

The 769 MWe Cooper NPP is a single-unit boiling water reactor that began commercial operation in 1974 and is licensed to operate until January 2034. The plant was operated by Entergy from 2003 until March 2022, when the two companies mutually agreed to end the arrangement. Nebraska closed its only other NPP, Omaha Public Power District's Fort Calhoun, in 2016. Cooper currently supplies some 18% of Nebraska's electricity.