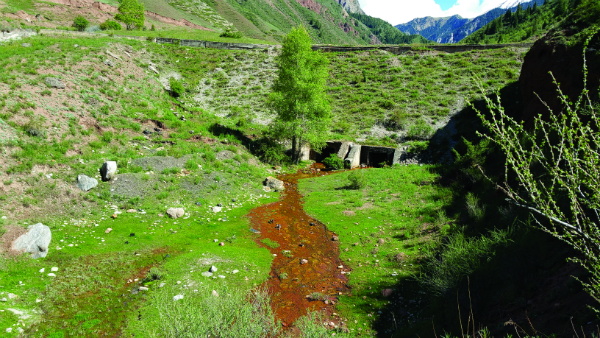 The Kyrgyz parliament on 31 October approved a bill banning the extraction of uranium and thorium. According to a parliamentary spokesman, 110 deputies out of 111 present voted for the adoption of the bill. The document has yet to be signed by the president of the country.

The results of previous mining in the Issyk-Kul region of Kyrgyzstan has caused problems in the local population as a result of unstable waste dumps. In March-April, many meetings were held against uranium mining in various cities of the republic. In social networks, more than 20,000 people signed a petition to ban development. According to activists, in Kyrgyzstan there are about a hundred tailing dumps that are destroyed and cause significant harm to the environment. They say that any new uranium mining enterprise, in addition to environmental damage, will also hit the tourist image of the Issyk-Kul region.

The company "YurAsia in Kyrgyzstan", was registered in 2010, and received a licence to use the subsoil of the Kyzylompul area for the purpose of geological exploration. In 2013, the licence was reissued for the exploration of uranium, thorium, zirconium, iron, titanium, phosphorus, rare earth metals and feldspar. Since 2012, investors from YurAsia in Kyrgyzstan have spent KGS271 million ($ 4 million) in exploration work.

Photo: Dam of the tailing pond at Min-Kush