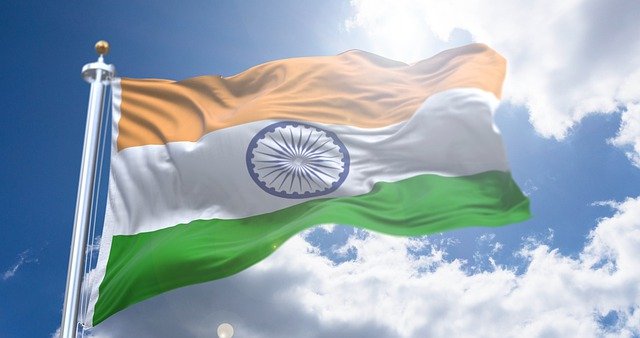 India has imported just over 7600 tons of uranium over the past three years, mostly from Kazakhstan and Canada, according to official figures released by the government.

Minister of State Jitendra Singh presented these data, as well as data on domestic uranium production and an update on nuclear power plant projects, in written responses to questions in the Indian government's upper house, the Rajya Sabha on 6 April.

“Natural uranium required for India's IAEA-safeguarded pressurised heavy water reactors (PHWRs) has been imported from Kazakhstan, Canada, Russia and France, and a reserve is being built to ensure the reliability of fuel supplies for these reactors,” Singh said. The needs of the PHWRs, which are under Indian rather than IAEA safeguards, are "adequately met" by domestic uranium production operated by the Uranium Corporation of India Ltd.

He added: "As for the demand for fuel for boiling water reactors (BWRs) and VVER reactors, it is imported from Russia."  Russian fuel company TVEL has been supplying nuclear fuel for two Indian BWR units at the Tarapur NPP since the signing of a cooperation agreement between India and Russia in 2008.

Over the past three years, India has imported a total of 4557tU from Kazatomprom and 2988tU from Cameco, all in the form of natural uranium ore concentrate. The country also imported 56.7tU from Russia's TVEL in the form of enriched uranium fuel pellets. All imports from the Russian Federation were carried out during 2019-2020.

Answering a separate question, Singh said that there are currently 22 nuclear power reactors operating in India with a total capacity of 6780MWe, in addition to the third unit of the Kakrapar nuclear power plant, which was connected to the grid in January 2021. He listed the following power units under construction with an indication of the expected time frame for their completion: