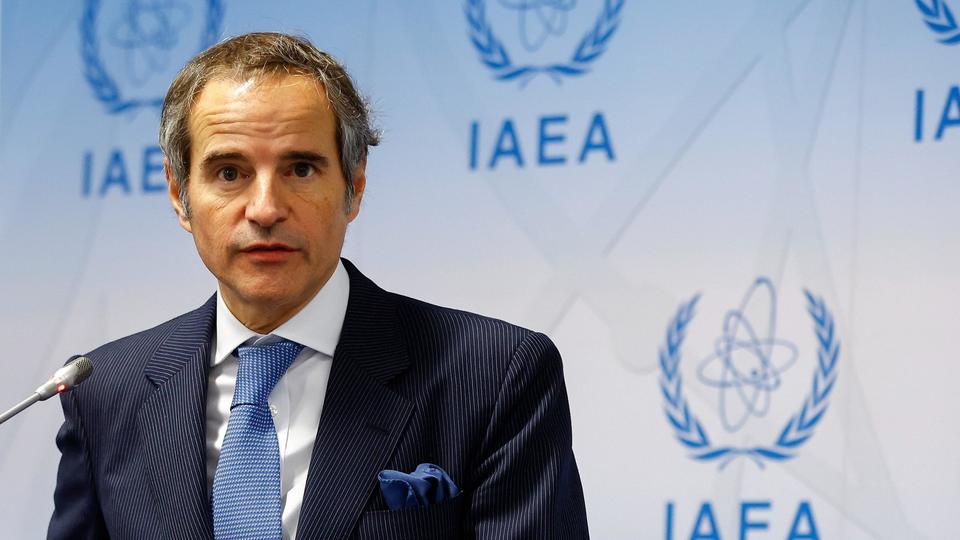 Addressing the opening session of the Tenth Review Conference of the Parties to the Treaty on the Non-Proliferation of Nuclear Weapons (NPT), International Atomic Energy Agency (IAEA) Director General Rafael Mariano Grossi said: “We cannot build a more secure world with more nuclear weapons in existing arsenals and if more countries seek to acquire them.” His ten-minute address, covered global threats to international security, the growing role low-carbon nuclear power is expected to play in meeting the world’s energy and climate needs, the threats to nuclear safety in the war in Ukraine and the use of nuclear technologies for peaceful purposes globally.

The NPT has the largest membership of any arms control agreement with 191 state parties (there are four non-party states, India, Israel, Pakistan, and South Sudan, with North Korea having initiated a withdrawal procedure in Jan. 2003). The NPT parties gather every five years to review the treaty’s operation and implementation of obligations. IAEA plays a significant role in the Treaty’s implementation. Through inspections and other activities, it verifies that states do not divert nuclear facilities and material to military use, while facilitating the use of nuclear technology for peaceful purposes in many areas, including health, food security, and environmental protection.

Grossi said: “Those who truly favour effective safeguards, would never use their cooperation as a bargaining chip, or IAEA inspectors as pawns in a political game.” He urged all countries that had not yet done so to ratify the latest and most up-to-date legal instruments, enabling the IAEA to fully carry out its nuclear verification mission. “A safeguards regime, reinforced by the additional protocol and the amended small quantities protocol, can give us all the trust and confidence we need that States using nuclear energy for the wellbeing of their people, are not hiding anything.”

On the status of nuclear verification in Iran he said: “If we are to offer credible assurances that Iran’s sizable and growing nuclear programme is exclusively for peaceful purposes, Iran must grant IAEA inspectors access commensurate to the size of that programme and provide us complete information.”

The growing role of nuclear power makes the work of the IAEA in nuclear safety and security ever more important, he noted. “Nuclear is safer than it has ever been. But we are being tested once again. This time by war. War in Ukraine is threatening one of the world’s biggest nuclear power programmes,” he said. He added that IAEA’s seven indispensable pillars of nuclear safety and security are being violated, particularly at the Zaporizhzhya NPP, currently under Russian occupation. “While this war rages on, inaction is unconscionable. If an accident occurs at the Zaporizhzhya Nuclear Power Plant, we will not have a natural disaster to blame. We will have only ourselves to answer to,” he said, repeating the need for an IAEA team of experts and safeguards inspectors to visit the plant.

He also pointed out that the peaceful use of nuclear technology makes a direct contribution to nine of the 17 United National Sustainable Development Goals, and indirectly supports all the goals. “It cures diseases; helps feed the hungry; protects the environment, and powers progress without harming the environment,” he said.

“The IAEA is the vehicle by which we realise the goals of the NPT to spread the benefits of the atom while preventing the proliferation of nuclear weapons,” he noted. “Much of this indispensable work would be impossible without the NPT…. The Treaty you are here to Review is vital to peace and development. That is why we must recommit to the NPT and protect it. The IAEA will be with you every step of the way.”