IAEA says Denmark is committed to a high level of safety 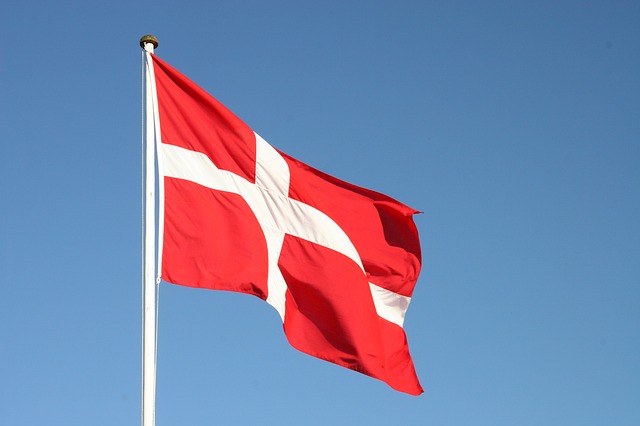 An International Atomic Energy Agency (IAEA) said that an Integrated Regulatory Review Service (IRRS) team had  concluded a 10-day mission to Denmark on 8 September, the first mission of its kind to the country, to review its national regulatory safety framework.

The team said Denmark is committed to maintaining and strengthening its regulatory framework for nuclear and radiation safety. It noted areas for further enhancement, including the review of legislation related to future radioactive waste management facilities and the alignment of national regulations with IAEA safety standards, especially on public exposure and emergency preparedness and response.

Using IAEA safety standards and international good practices, IRRS missions are designed to strengthen the effectiveness of the national regulatory infrastructure, while recognising the responsibility of each country to ensure nuclear and radiation safety.

The mission, postponed by one year due to COVID-19 travel restrictions, was conducted at the request of the Government of Denmark and hosted by the Danish Health Authority (DHA).

Denmark utilises radiation sources in medical, industrial and research facilities for activities such as medical diagnostics and treatments, sterilization of materials and industrial radiography. It is in the final process of decommissioning six nuclear facilities including three research reactors, a hot cells facility, a fuel fabrication plant, and a waste treatment plant.

Søren Brostrøm, Director General of the DHA, welcomed the opportunity for Denmark to benefit from an international peer review mission. “The inputs received by international experts during the mission will strengthen our regulatory framework on radiation protection and nuclear safety in the process of further aligning it with the IAEA safety standards.”

The mission included a series of interviews and discussions with key personnel at DHA, Danish Health Authority - Radiation Protection (DHARP), Danish Emergency Management Agency (DEMA) and Danish Decommissioning (DD). Interviews focussed on the responsibilities and functions of the government, on national policies and strategies, and the regulatory framework for nuclear and radiation safety including DHA’s role as Denmark’s main regulatory authority for safety. The team also observed on-site inspections at various facilities, including decommissioning and radioactive waste management facilities, an irradiator facility, a hospital specialised in radiology, radiation therapy, nuclear medicine, and an isotope production facility.

“The legal and regulatory system is well established and adequate for the control of existing practices,” said IRRS team leader Patrick Majerus, head of the Radiation Protection Division at the Ministry of Health in Luxemburg, who led the 14-member team comprised of 10 senior regulatory experts from nine countries, as well as four IAEA staff members. However, he added that Denmark “faces challenges with regard to new regulatory tasks, such as for the protection against natural radiation sources and for future waste management activities”.

The team identified as a good practice the integration of relevant information from other national registers into DHARP’s Central Record Management, which provides an early warning and enables intervention to prevent a potential loss of a radiation sources. Good performances were also acknowledged, including: