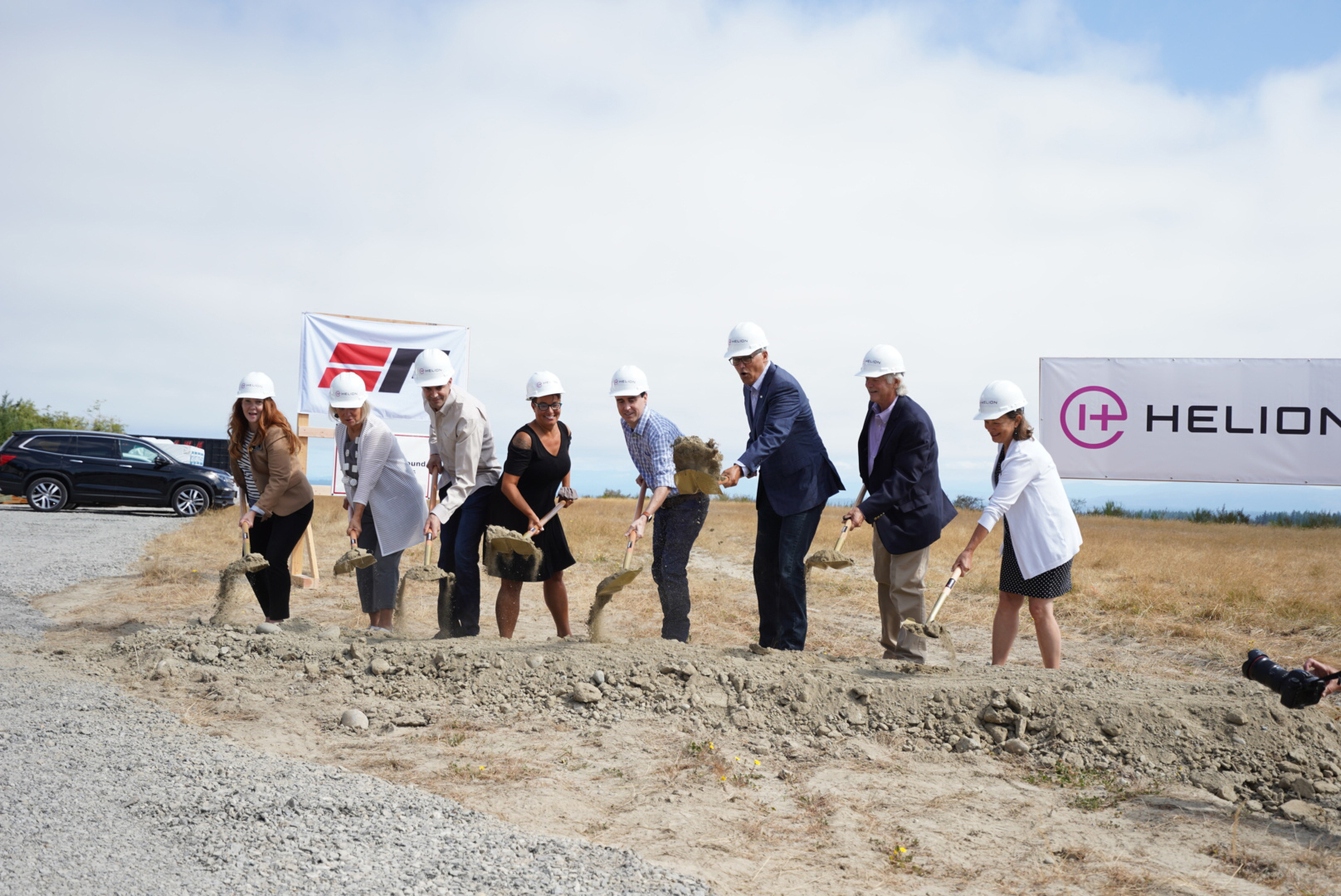 US fusion energy developer Helion Energy said on 27 July that it had broken ground on a new facility in Everett, Washington. “This new facility will focus on helium-3 production and bring more than 150 clean energy jobs to the area,” it noted. The new facility will accelerate Helion’s efforts to build the world’s first commercially-viable fusion power plant, the company noted. The facility will house Helion’s seventh generation fusion prototype, known as Polaris. Construction is expected to be completed in early-2022.

Helion is developing a cost-effective, zero-carbon electrical power plant using its patented pulsed, non-ignition fusion technology. Helion’s fusion power plant will provide flexible, scalable, baseload power that is affordable, providing the world a new path to full decarbonisation of electricity generation. “Helion is going to change the world! I’m so grateful this amazing, innovative company has chosen Everett for this new fusion facility,” said Everett Mayor, Cassie Franklin. “Clean energy is the future – and that future starts here.” Helion Founder and CEO Dr David Kirtley said: “At this facility, Helion will close in on its goal of breaking the fusion barrier and pushing the world towards the end of the fossil fuel era.”

Helion in June said it made history when it became the first private company to create conditions exceeding 100 million degrees Celsius, the temperature necessary for fusion to occur. This took place in its sixth fusion generator prototype, Trenta. It also announced its Trenta prototype recently finished a 16-month testing campaign, completing almost 10,000 high-power pulses. Helion’s Polaris prototype is also intended to commercially produce helium-3 “for the first time ever here on Earth”, according to Kirtley. Helion’s fusion system will uses deuterium and helium-3 as fuel, which helps keep the system small and efficient.

Helium-3 is more abundant on the moon than on Earth. “If you can make Helium-3 here on Earth, given how much it’s worth, that’s a business in and of itself,” said Jacob Leachman, an associate professor of mechanical engineering at Washington State University who was cited by the Seattle Times. “That would be important for a number of scientific interests.”

In September 2020, Helion raised $40 million in a fundraiser led by Facebook co-founder Dustin Moskovitz. The company has also received investment from Mithril Capital Management, founded by billionaire Peter Thiel as well as grants from the US Department of Energy. The new facility is expected to be completed early next year.

Kirtley explained that Helion’s system turns fusion energy directly into electricity without having to use steam turbines or boiling water as intermediate steps that are often quite expensive. “That dramatically reduces the capital costs,” he said. He added that Helion’s goal is to produce three times the amount of energy than that required to operate the machinery.