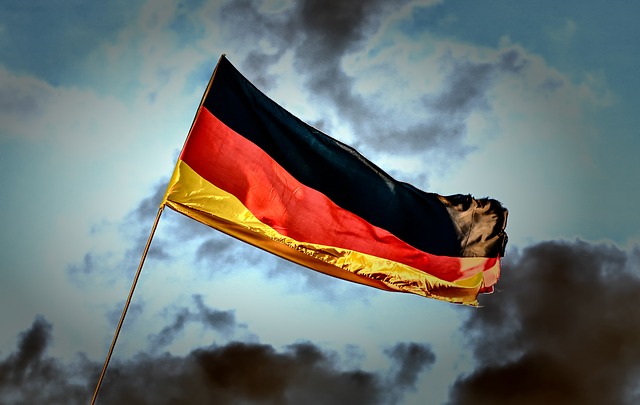 Germany shut down three nuclear power plants on 31 December, as part of its phaseout of nuclear energy.

The plants taken off the grid were Brokdorf (1480MW PWR) in the northern state of Schleswig-Holstein, Grohnde (1430MW PWR) in Lower Saxony and Gundremmingen C (1344MW BWR) in Bavaria. The three reactors began operation in the mid-1980s and provided electricity to millions of German households for almost four decades.

Decommissioning will take 20 years and cost €1.1 billion ($1.25 billion) per plant. While some jobs will be lost, RWE said more than two-thirds of the 600 workers at its Gundremmingen plant will continue to be involved in post-shutdown operations through to the 2030s.

Germany will have just three nuclear power plants operating in 2022: Emsland (1406MW PWR) in Lower Saxony; Isar 2 (1485MW PWR) in Bavaria and Neckarwestheim 2 (1400MW PWR) in Baden-Württemberg. Their closures by the end of this year will officially end the nuclear phaseout started under former German Chancellor Angela Merkel in 2011 after the Fukshima Daiichi accident in Japan.

A recent YouGov survey for Welt am Sonntag newspaper showed around half of Germans favoured reversing the nuclear shutdown in face of the recent sharp rise in energy prices. Monika Schnitzer, a member of the German Council of Economic Experts, told the Rheinische Post newspaper that it would make sense "economically and ecologically" to delay the shutdown.

However, Economy and Climate Protection Minister Robert Habeck on 29 December said he did not see the anti-nuclear consensus weakening. The German government said decommissioning all nuclear plants in 2022 and phasing out the use of coal by 2030 would not affect energy security or the goal of making Europe's biggest economy “climate neutral” by 2045. “By massively increasing renewable energy and accelerating the expansion of the electricity grid we can show that this is possible in Germany,” Habeck said.