GEH, BWXT and Synthos to support SMRs in Poland 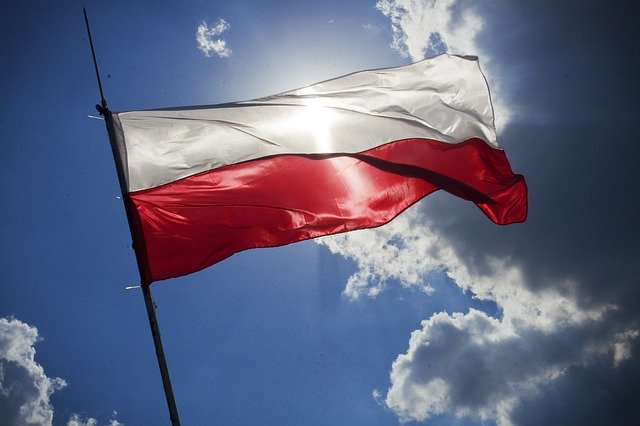 SGE, together with its partners, wants to deploy at least 10 BWRX-300 SMRs in Poland by the early 2030s and during a ceremony at BWXT Canada’s Cambridge, Ontario headquarters, BWXT said it could manufacture a wide range of products including reactor pressure vessels, reactor internals and other key components. Orders for these products from BWXT Canada could be worth up to CAD1 billion ($775m) and create of hundreds of new jobs in Ontario.

GEH has also been selected by Ontario Power Generation (OPG) as the technology partner for the Darlington New Nuclear Project. GEH is working with OPG to deploy a BWRX-300 at the Darlington site that could be complete as early as 2028.  OPG and SGE recently signed a collaboration agreement in which they agreed to, together, explore mutually beneficial planning and preparation best practices for constructing a SMR, including supply chain development. GEH and SGE have been co-operating on SMRs since 2019.

GE’s support for the Canadian nuclear industry dates to the early 1950s. The company helped build the first Canadian nuclear power plant, the Nuclear Power Demonstration (NPD) reactor that became the basis for the entire Candu fleet.   GEH is currently partnering with several Canadian firms as it builds a supply chain to support deployment of the BWRX-300.

“BWXT Canada is pleased to be expanding our cooperation with GEH to deploy their innovative SMR technology to Poland,” said John MacQuarrie, President of BWXT Canada. “Our highly unique facilities and skilled workforce in Cambridge and at our other locations in Ontario are well suited to manufacture a variety of products for this advanced reactor.”

Synthos owner Michal Solowow said: “OPG's decision to build a grid-scale SMR is extremely important not only for Canada and for us as Synthos Green Energy, but for the whole planet as it makes it possible to implement similar projects in Poland and around the world.” He added: “As Poland decommissions coal-fired sources, SMRs can play an essential role in deep decarbonization and in meeting the energy needs of a growing economy. I look forward to Poland having a special position on the global map of SMR technology development.”

Ken Hartwick, OPG President and CEO noted: “As we advance this project, we are pleased to work with other jurisdictions also working to battle climate change using the affordable, zero-emissions power supplied by small modular reactors.” GEH President & CEO Jay Wileman said Canada is ready to lead the world in SMR deployment and BWXT Canada “is strongly positioned to support the deployment of our SMR technology in Canada and around the world”.

OPG in October 2020 had initiated advanced engineering and design work for that project by choosing three SMR developers: GEH, Terrestrial Energy, and X-energy. Earlier in December it announced the selection of the BWRX-300. It is the 10th evolution of GE’s BWR technology, which GEH says represents “the simplest, yet most innovative BWR design since GE began developing nuclear reactors in 1955”.  GEH also notes that the design is based on the Gen III+ 1,520MWe ESBWR, which the NRC certified in 2014. It is currently undergoing a Canadian Nuclear Safety Commission pre-licensing Vendor Design Review.

SGE is a part of the largest private industrial group in Central and Eastern Europe (CEE), operating in several countries and owned by Michal Solowow, a leading Polish private investor and industrialist. The company is targeting the first BWRX-300 in Poland to be operational in 2029 and to support that goal has established partnerships among others with PKN ORLEN, the largest multi-energy corporation in the CEE.