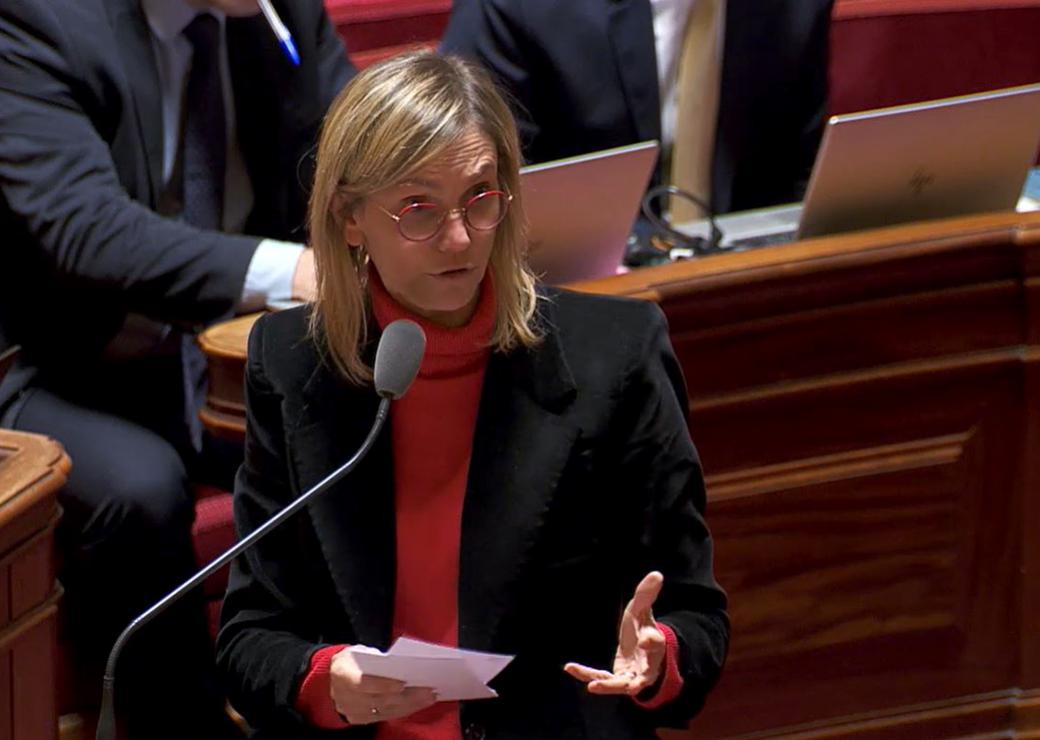 The French Senate has provisionally amended the government’s bill on nuclear energy by removing previous strategic undertakings such as reducing the nuclear share in the power mix to 50% by 2035.

The draft bill was first presented by energy minister Agnes Pannier-Runacher in November to speed up nuclear construction in support of plans to commission six new second-generation European pressurised reactors (EPR2s) by 2050. As well as cancelling the 50% pledge the Senate also proposed removing the cap on total authorised nuclear capacity set at 62.3 GWe.

The bill provided a framework for nuclear acceleration without pre-emptively amending strategic energy policy decisions ahead of the broader energy and climate law expected by mid-year, an adviser to Pannier-Runacher said. If adopted, these amendments will effectively overrule the objectives set out in the 2015 energy transition law, which currently underpins France’s long-term energy programme.

The bill also aims to reduce NPP construction time to 56 months by simplifying administrative procedures for the construction of new facilities near existing nuclear sites. This was for a period of 15 years in the initial text, but was increased to 20 years by a senate committee. The sites will be exempt from town planning authorisation because the compliance control will be ensured by the State.

Following further discussions the Senate, which is expected to support the amendments, will vote on the bill and it will then go to the lower house, the National Assembly. This is the counterpart to an earlier bill which was voted on 10 January by the National Assembly, in its first reading, on the acceleration of renewable energy sources.

A national public consultation initiated in October is currently being held on the French electricity mix and climate strategy in preparation for the revision of overall energy policy, which is expected by June. Another public debate on the construction of the first new pair of EPR reactors planned for Penly NPP is also ongoing.

Earlier this year, President Emmanuel Macron pledged to build six EPR2s by 2050 and also scrapped a plan to close 12 reactors by 2035. This was a reversal of his 2017 campaign pledge to cut reliance on nuclear to 50%, from over 70%. Despite his policy change, the 50% target had formally remained part of overall energy policy. After Penly, the next two EPR2s are planned for Gravelines, according to EDF’s plans.