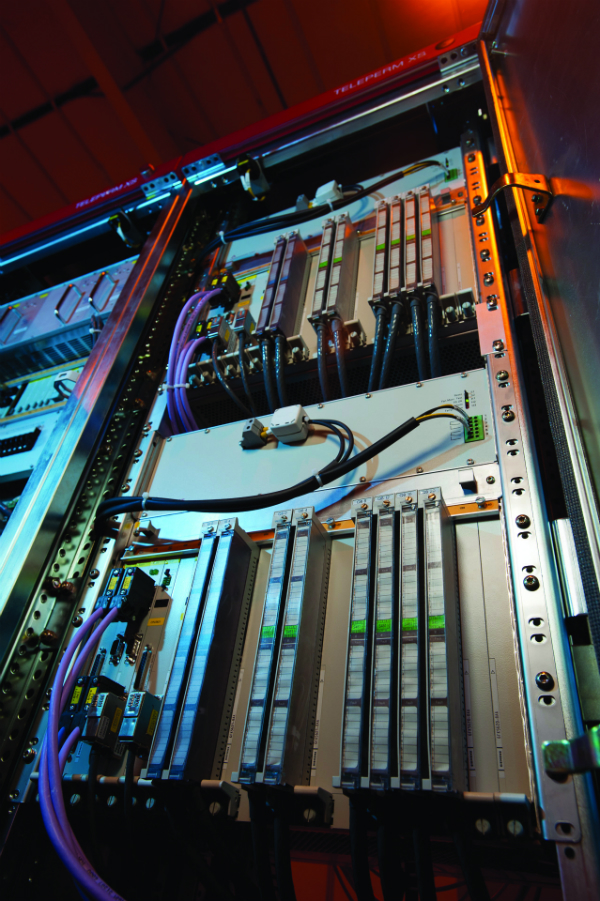 Framatome has won a contract to deliver the reactor protection system for two VVER-TOI units under construction at the Kursk II nuclear power plant in Russia.

The contract includes planning, design, manufacture and implementation of the reactor protection system at units 1&2 of the Kursk II nuclear plant.

The contract follows the successful implementation of Framatome’s TELEPERM XS digital I&C platform at other nuclear plants in Russia, including Novovoronezh II-1 and Leningrad II-1.

It also builds on the 2018 memorandum of understanding Framatome signed with Rusatom Automated Control Systems (RASU), part of Russian state nuclear corporation Rosatom. RASU is responsible for the overall I&C development, supply and commissioning for the first two units at Kursk II.

Framatome said it will deliver I&C cabinets to RASU’s integration centre in Moscow. It will also provide supervisory services in the test bay and during installation (scheduled for completion at the end of 2025) and commissioning.

Construction on the first unit at Kursk II began in April 2018, followed by the second unit in April 2019. The reactors, each with a capacity of 1200MW, will replace the existing power units at the Kursk nuclear power plant.