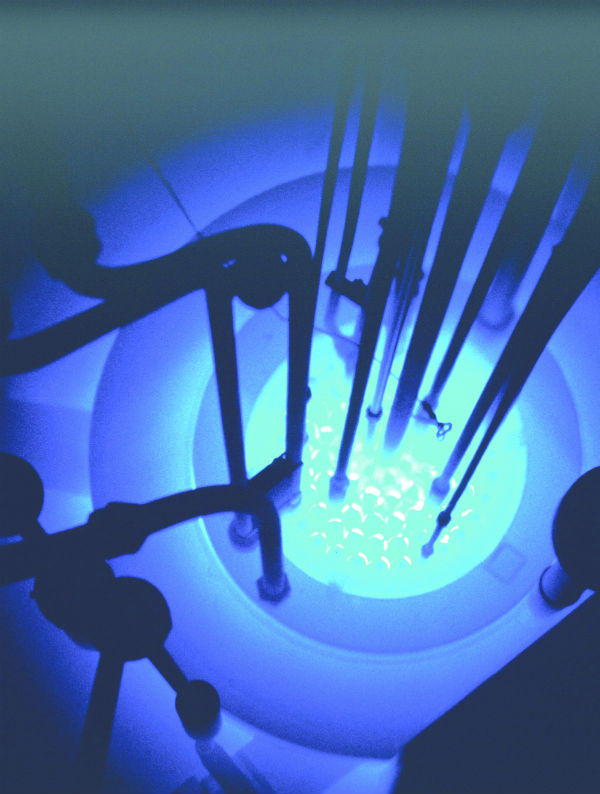 Finnish power utility Fortum said on 8 April it had been awarded a contract from VTT Technical Research Centre of Finland Ltd to decommission the FiR1 research nuclear reactor in Espoo.

FiR1 is a water-cooled, pool-type TRIGA Mark II research reactor that was commissioned by the Helsinki University of Technology in 1962.

FiR1 shut in 2012 and is Finland's first nuclear decommissioning project.

VTT is part of Finland's innovation system and operates under the mandate of the Ministry of Employment and the Economy. Operational responsibility for the reactor was transferred to VTT in 1971. However, the organisation decided in 2012 to close it for financial reasons, and in 2017 VTT applied for permission from the Council of State to decommission the reactor.

The work includes planning, preparatory measures, dismantling of the reactor and waste management, including final disposal. As the FiR1 reactor was designed for research and educational use, the amount of decommissioning waste and the associated radioactivity will be relatively minor.

Nevertheless, safety is an absolute priority during the planning and execution of the plant's decommissioning, which will be carried out under the oversight of Finland's Radiation and Nuclear Safety Authority, STUK.

Anni Jaarinen, head of decommissioning and waste at Fortum said the dismantling works start in 2022, and the works will be completed by the end of 2023.

"At Fortum, we have been working persistently to develop solutions for responsible nuclear waste management. In the future, we can utilise the experiences from this project and establish efficient ways of working for both our own power plants and the international market," Jaarinen said.

Markus Airila, a project manager at VTT said the contract is “a key milestone towards implementation of the decommissioning."

Photo: The FiR1 reactor when it was still operating (Credit: VTT)