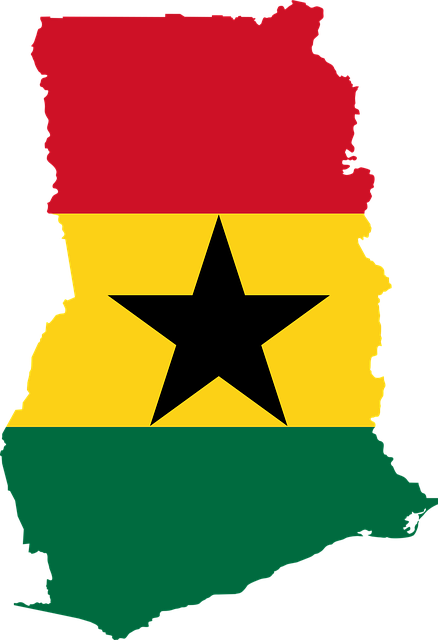 Five vendors have responded to the “Request for Interest” issued by Ghana through the Ministry of Energy for collaboration under the Nuclear Power Programme, Ghana News reported on 30 September.

Dr Kwaku Afriyie, the Minister of Environment, Science, Technology and Innovation told a press briefing that the vendors are from the USA, Russia, Canada, and South Korea. He said the Nuclear Power Programme sought to build and safely operate nuclear power plants as part of the country’s energy mix to ensure affordable energy for industrial development. He noted that Ghana had exhausted its hydro base as a source of energy and needed to explore other clean options such as nuclear power.

Ghana has completed phase one of the International Atomic Energy Agency’s (IAEA’s) Milestones Approach for the development of its nuclear infrastructure, which included pre-feasibility study, assessment of infrastructure, financing, technology to be deployed, safety, security, and siting. Dr Afriyie said the programme was now in its second phase, which entailed engaging with vendors, further site assessment, contracting, recruitment and training of staff, more feasibility studies, and signing a contract. He added that the final phase of the project would include commissioning and operation of the power plant and all the activities necessary to contract, license and construct it.

Ghana had been operating a miniature research reactor for the past 25 years and continued to offer training for nuclear scientists from other African countries as well as students from Pakistan and Iran. Dr Afriyie said some sites had already been identified for the NPP and that three new seismic equipment procured and installed at all the candidate sites were transmitting data to the Ghana Geological Survey’s national data Centre.

Addressing the 4th Ghana Industrial Summit and Exhibition in Accra, he said $1.2 billion was a projection based on a construction of a 1000MWe nuclear power plant and did not include the benefits that would be accrued when plant became operational. Professor Nyarko, who is also vice chairman of the Ghana Nuclear Power Programme Organisation (GNPPO) and the Board Chair of Nuclear Power Ghana (NPG), explained that industrial participation was one of the 19 infrastructure requirements of the IAEA’s Milestones approach.