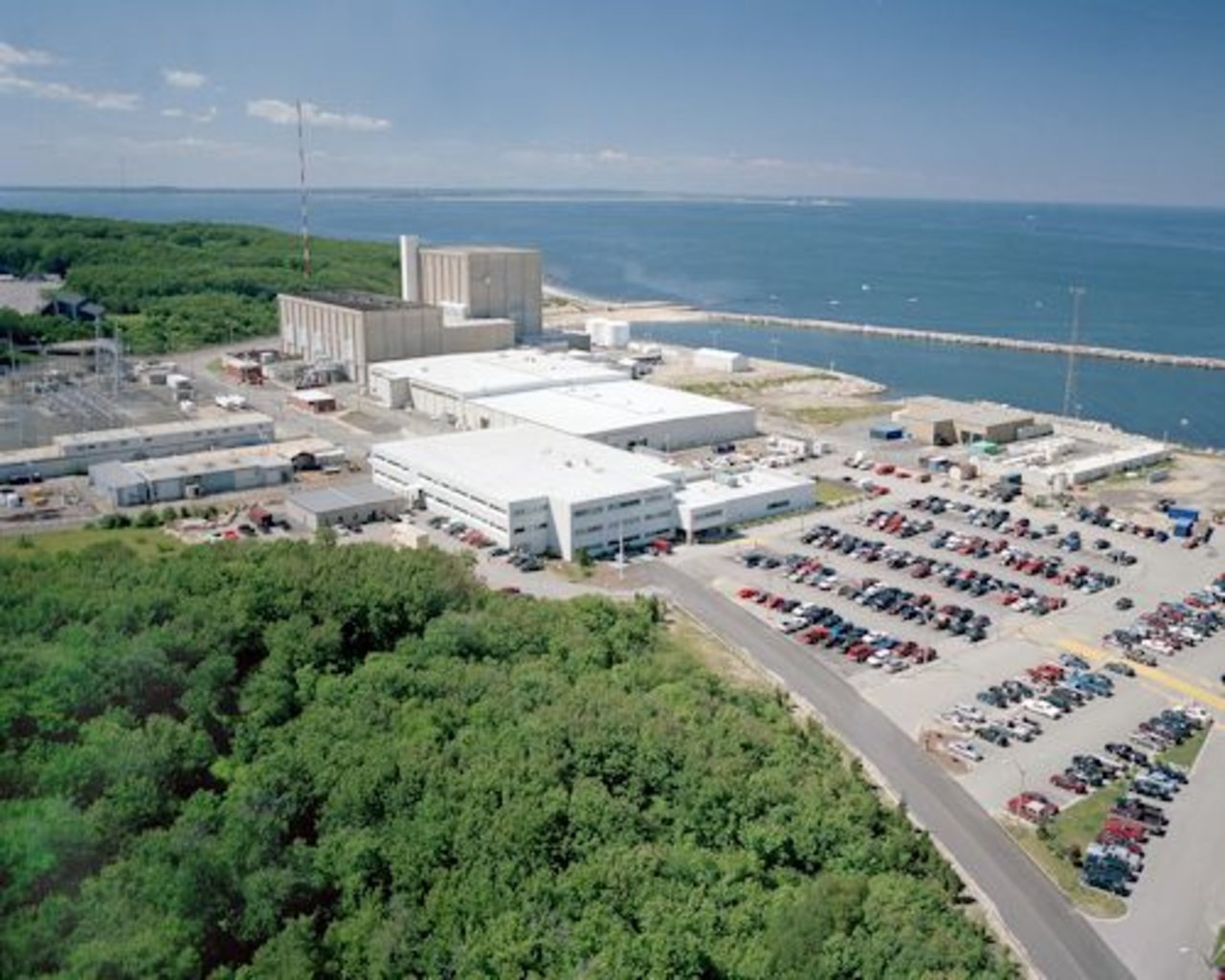 US-based Comprehensive Decommissioning International (CDI), a joint venture of SNC-Lavalin and Holtec International, has been awarded its second commercial contract to decommission the Pilgrim nuclear plant in Massachusetts.

The contract is worth hundreds of millions of dollars.

Under the contract with Holtec, CDI will be responsible for decommissioning, demolishing and cleaning up the single-reactor station. The work will begin this year, now that site ownership has transferred to Holtec from Entergy.

“Their knowledge of the local community and the single-reactor Pilgrim plant, coupled with CDI’s approach to beginning the decommissioning process now will ensure we restore the site for re-use in the safest and shortest possible time.”

CDI aims to decommission and dismantle the facility decades earlier than would have otherwise been the case, by using innovative technologies.

Pilgrim was permanently shut down in May 2019 after 47 years of operation. Within a few years of the station's shut down, used nuclear fuel will be placed in dry storage systems, a statement sent. Upon completion of the decommissioning work, the vast majority of the 1700 acre site will be rendered fit for commercial/industrial use.

Agreements are also in place between Holtec and Entergy for decommissioning Indian Point (New York) and Palisades (Michigan). CDI will be the decommissioning general contractor for these projects.