Centrus finalises contract with US DOE for HALEU production 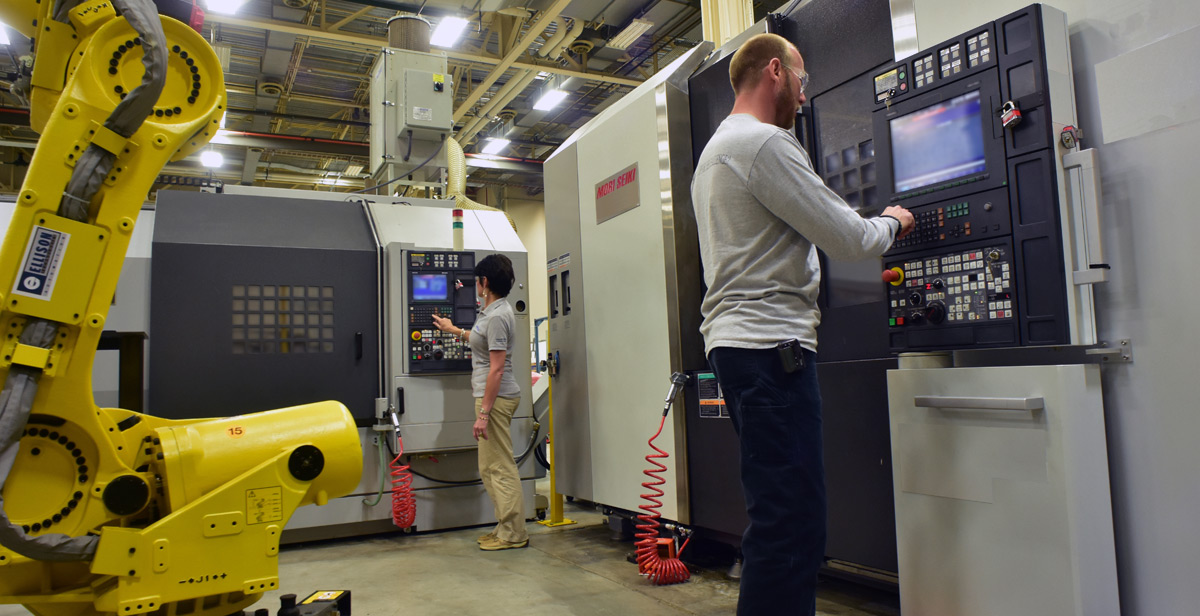 Centrus Energy has announced that its wholly-owned subsidiary, American Centrifuge Operating (ACO), has signed a “definitized” contract with the US Department of Energy (DOE) to pioneer production of High-Assay, Low-Enriched Uranium (HALEU) at its facility leased from DOE in Piketon, Ohio. ACO was selected for the competitively-awarded contract by DOE in November. As part of a previous, cost-shared contract awarded in 2019, Centrus has been deploying its AC100M advanced uranium enrichment centrifuges in Piketon and has secured a licence amendment from the Nuclear Regulatory Commission, making it the only NRC-licensed HALEU production site.

“Centrus is strongly committed to pioneering production of HALEU to support the deployment of the next generation of reactors and help meet the surging global demand for carbon-free energy,” said Daniel B Poneman, Centrus President and CEO. “Bringing the demonstration cascade online and starting HALEU production represents a critical step toward restoring a domestic enrichment capability for the nation. We are dedicated to excellence in the execution of our responsibilities under this contract.”

HALEU is an advanced nuclear fuel required for most of the next-generation reactor designs currently under development. Nine of the ten advanced reactor designs selected for funding under the DOE’s Advanced Reactor Demonstration Program, including two demonstration reactors, will rely on Haleu, as will the first non-light water reactor to enter licensing review by the NRC.

In Phase Two of the contract, ACO will continue production for a full year at an annual production rate of 900 kilograms of HALEU. The Department will own the HALEU produced from the demonstration cascade and Centrus will be compensated on a cost-plus-incentive-fee basis, with an expected Phase Two contract value of approximately $90 million, subject to appropriations. The contract also gives DOE options to pay for up to nine additional years of production from the cascade beyond the base contract; those options are at DOE’s sole discretion and subject to the availability of Congressional appropriations.

Centrus could scale up the Piketon facility with additional centrifuge cascades for expanded HALEU production – given sufficient additional funding or offtake contracts. A full-scale HALEU cascade with a capacity of approximately 6,000 kilograms a year (6 MTU/year) could be brought on line within about 42 months of securing the funding to do so; an additional cascade could be added every six months after that, Centrus noted.