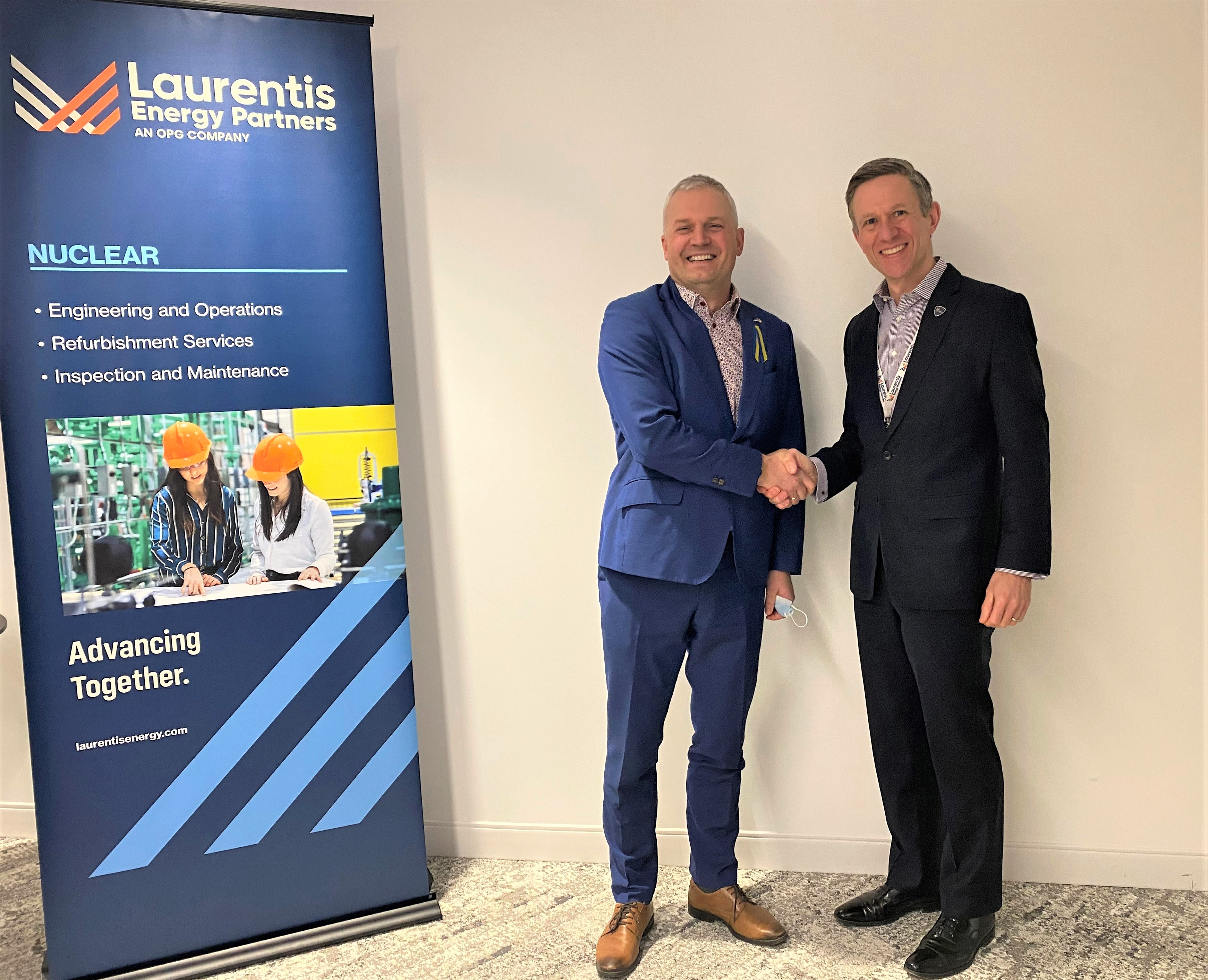 Canada’s Laurentis Energy Partners has announced that it will work with Estonian energy company Fermi Energia to support their development of small modular reactors (SMRs) in Estonia.

Laurentis, a subsidiary of Ontario Power Generation (OPG), said it offers SMR services throughout the development lifecycle from feasibility and planning through construction, commissioning, operations, and sustainability solutions. “Building on our owner’s engineer and nuclear management experience, Laurentis is pleased to work with Fermi Energia to provide an opportunity for Estonia to confidently introduce SMRs into their energy mix,” said Laurentis Vice President Jason Van Wart.

Estonia produces most of its energy from oil shale or imported power from neighbouring countries. Since 2019, Fermi Energia has been exploring the possibility of developing and deploying a small modular reactor in Estonia to ensure a stable, clean, and reliable domestic electricity supply.

“OPG’s excellence as a nuclear energy utility and their selection of GE Hitachi’s BWRX-300 to be deployed at Darlington is a world-leading SMR project,” said Fermi CEO Kalev Kallemets. "Through this agreement, Fermi Energia will cooperate closely with Laurentis Energy Partners to develop an efficient and reliable SMR deployment programme that will lead to successful licensing and financing of multiple SMR units in Estonia, to ensure affordable energy independence and decarbonisation leadership of our region."