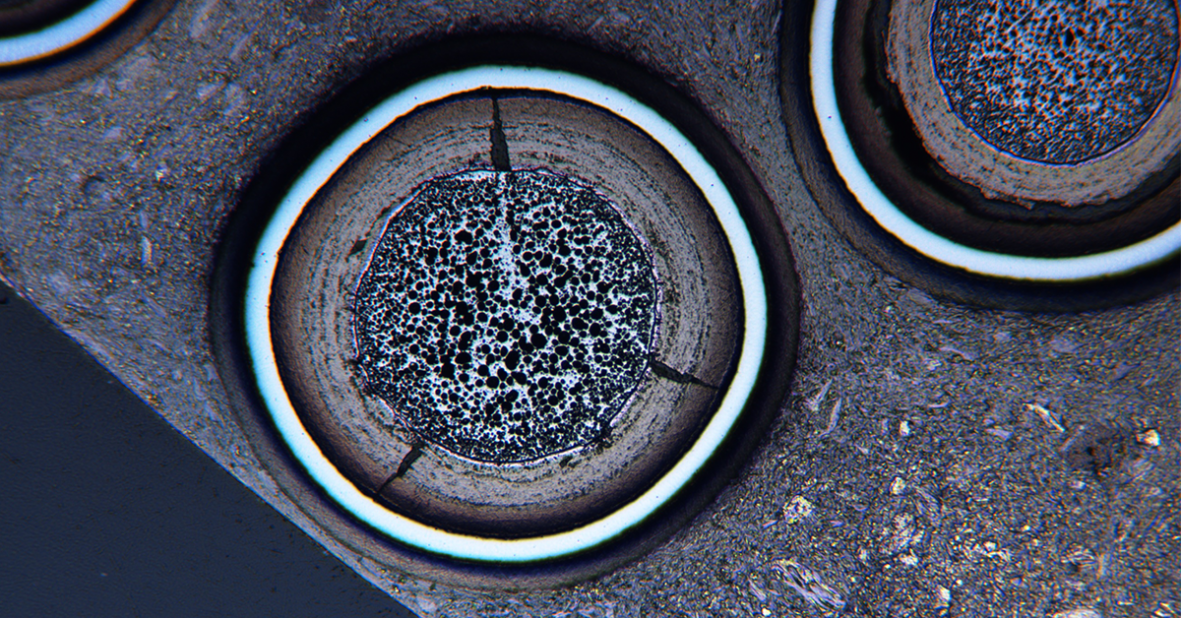 “The restart of our TRISO line positions BWXT as the only company in the US that is currently executing production contracts for TRISO fuel,” said Joel Duling, president of the Nuclear Operations Group. “I’m very proud of our team for blending new, innovative ideas with our extensive history and experience in fuel development and manufacturing.”

In June BWXT announced a contract with the Department of Energy’s (DOE) Idaho National Laboratory to expand BWXT’s TRISO manufacturing capacity and produce a demonstration quantity of the fuel. The project is jointly funded by the Department of Defense’s (DOD) Operational Energy Capabilities Improvement Fund Office and NASA, with overall programme management provided by the DOD’s Strategic Capabilities Office.

Previously, in March 2020, BWXT announced a contract with the DOE’s Oak Ridge National Laboratory to demonstrate capability to manufacture TRISO nuclear fuel to support the continued development of the Transformational Challenge Reactor. The scope of the contract includes the fabrication and delivery of uranium kernels, TRISO coated surrogate materials, and TRISO coated uranium kernels for a demonstration batch.

TRIstructural refers to layers of coatings surrounding the uranium fuel, and ISOtropic refers to the coatings having uniform materials characteristics in all directions so that fission products are essentially retained.

BWXT is in the process of hiring 25 additional workers for its TRISO operations.

Photo: TRISO particles cannot melt in a reactor and can withstand extreme temperatures well beyond the threshold of current nuclear fuels (Credit: DOE)