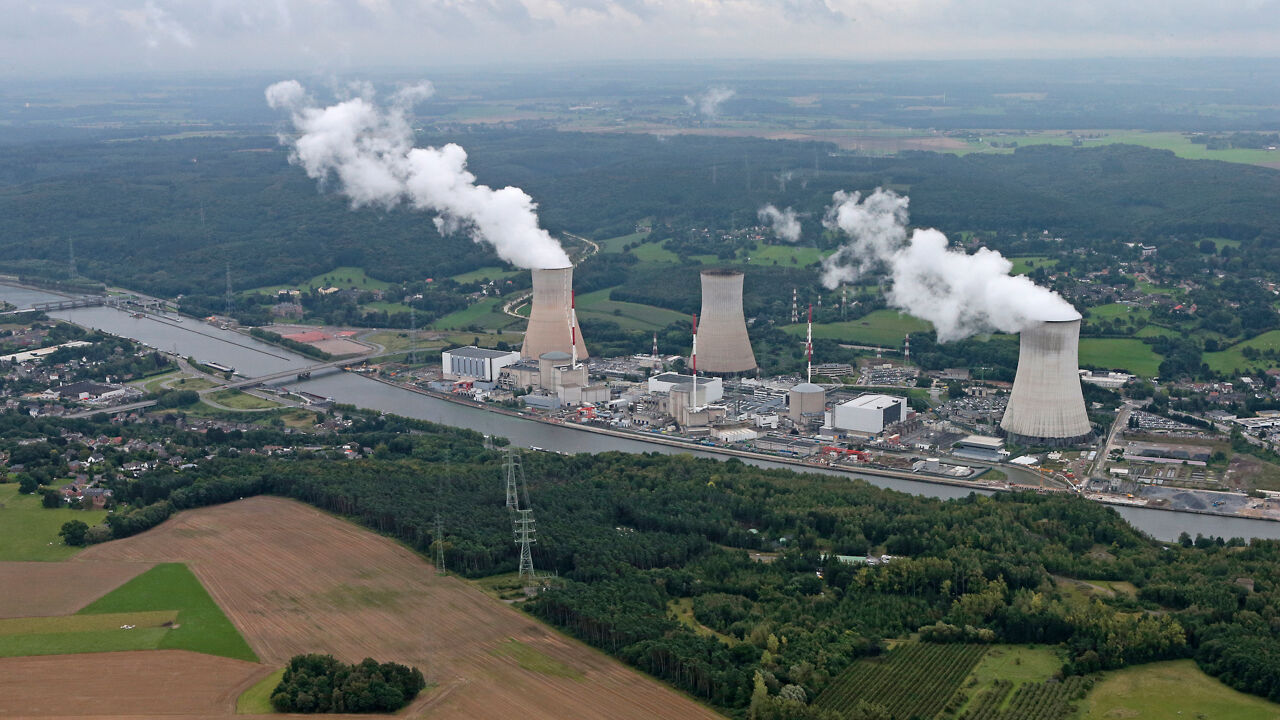 The Belgian government and French utility group Engie's subsidiary Electrabel have signed a "non-binding letter of intent" to extend the use of nuclear power by 10 years and plan to negotiate a binding legal agreement by the end of 2022. The federal government and Engie reached an agreement “in principle" in the talks about the extending the operation of Belgium’s two newest nuclear power units – unit 4 at the Doel NPP and unit 3 at the Tihange NPP, Prime Minister Alexander De Croo said during a press conference. The deal is a first, but important step towards a final agreement. The principles have now been established within which further, more specific, negotiations will take place in the coming months.

The "agreement in principle" sets the framework for details to be negotiated in the coming months to have Doel 4 and Tihange 3, which would normally close in 2025, restart in November 2026 for 10 years assuming approval by nuclear regulator FANC.

Nuclear power last year accounted for more than half of Belgium’s electricity generation, while natural gas accounted for about a quarter. Some 2% of the gas supply comes from Russia. As part of a 2020 coalition agreement, the government had agreed to phase out nuclear power by 2025 but the war in Ukraine has prompted a change of policy. "When we talk about energy, it is clear that we are talking about national security," De Croo said. Olivier Desclée, spokesperson for Engie Belgium, confirmed that both parties had signed a "non-binding letter of intent", adding that “there is still a long way to go”.

The Belgian state will not become operator of the plants, but the government and Engie Electrabel would in future share the profits and the risks together, through a new company to be formed, in which both the state and Engie will have half of the shares. "This is a crucial step to guarantee security of energy supply, to get a better grip on the energy sector," De Croo said at a press conference. "It gives us more solid ground under our feet and that's a good thing." Federal Energy Minister Tinne Van der Straeten (Greens) said: "The advantage is that the proceeds will also be shared."

The costs for decommissioning the NPPs and for nuclear waste would be borne by Engie. A study by competent public authorities must "finally" determine the costs of managing the waste and used fuel, said Van der Straeten. "That creates a certain certainty for the Belgian state because you don't want an inheritance about it that hasn't been arranged", she noted. Afterwards, there will still be negotiations setting a ceiling above which Engie will never have to go and a risk premium for the company.

Prime Minister De Croo said that, when it comes to waste disposal, “our country has never said how that should be done. All governments have walked around the corner in the past. It is time to finally do that, by the end of this year."

Remarkable detail: when it comes to nuclear waste, De Croo says the following: "Everyone must take their part in it, in relation to the activity that has actually been there. For the reactors that are not being extended, it is very clear: that is for the operator. For the 2 reactors that are being extended, each will have to do his part only for the part that relates to the future." In other words: the Belgian state will indeed be partly responsible for the disposal of the future nuclear waste that the nuclear power plants will produce from 2026.

Belgium currently has seven nuclear power reactors - three at Tihange near Liege and four at Doel near Antwerp. All seven units are pressurised water reactors operated by Electrabel. Apart from Doel 1&2, which are 430MWe plants, the others have a capacity of approximately 1000MWe.