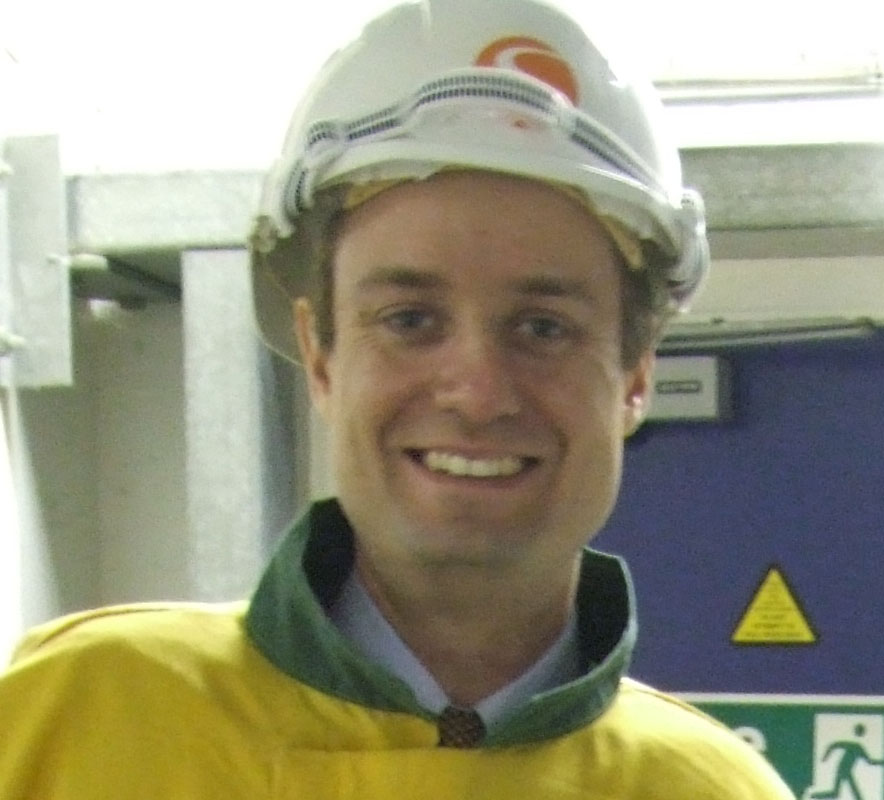 A challenge to the new and improved Office of Nuclear Regulation. By Will Dalrymple

After some months of anticipation, I was interested to hear from the UK's newly-reformed Office of Nuclear Regulation, still a state enterprise, but now occupying a position outside of central government as a public corporation.

Although I confess I still haven't really understood how this change will affect the UK fleet of nuclear power plants, the new ONR does have some interesting items on its plate: there is the restart of the AP1000 design assessment now that Westinghouse has taken a stake in new-build utility consortium NuGen, the design assessment of the Hitachi ABWR, the UK's first BWR, any Hinkley Point C site-specific assessment items, plus the day-to-day regulation of 16 operating reactors and another two dozen undergoing decommissioning, plus lots of other responsibilities.

Here are a few suggestions for the new-and-improved ONR.

First, it says in its 2014-15 annual report that it is looking to fundamentally review its nuclear safety regulatory framework 'to ensure it remains fit-for-purpose for the modern nuclear environment.' Generally speaking, I think that periodically reviewing how things are done is always a good idea; the world changes while written rules remain the same. But could I ask that it really listens to what industry has to say before it changes the goalposts? Licence-holders have developed compliance capability and expertise over long years, and any regulatory changes should be gradual at best.

In particular, I think that ONR should carefully consider the cost implications of changes; compliance with post-Fukushima safety requirements, as important as they are, has also been expensive. In a speech in March, USNRC commissioner William Magwood praised the strictures of the US backfit rule that tests whether proposed new regulation is necessary. It is used to determine "whether the resources required to implement the change can be justified by the safety benefits it provides." I think a similar cost-benefit analysis should be applied in Europe as well.

Second, ONR's report discusses a desire to speed up progress in hazard reduction at Sellafield, through a fundamental review of its approach there. That sounds good to me. It says wants to develop a strategy to pro-actively support the delivery of programmes. Fine. It also said it will provide 'even greater challenge in this area through a targeted combination of advocacy, influencing and holding to account via the proportionate use of legal powers.' Hold on a second: what? This sounds a lot like a threat: either pointing the finger of blame, or reaching out the long arm of the law. Is this really the most constructive approach? I've heard that health and safety restrictions there can prevent the set-up of a crane, out of concern of the risk to some vital pipeline were it to collapse. This is red tape rather than regulation, in my view - an overly-strict view of risk. A properly set-up crane doing an engineered lift is not going to fall down. If ONR is really committed to helping sort out Sellafield, why doesn't it consider a more flexible approach that might just bend a few rules?

Let's be clear; in general, I'm a fan of the rules, and rules usually need an enforcer. As a public corporation now, ONR is accountable for the first time to Parliament, for budget and for its regulation. This feels right. It should receive feedback on decisions that can have huge significance for the industry, and for the public.

Finally, I was pleased to read that it has set up an independent assurance function to make sure the amount of regulation given out by ONR fits with the degree of hazards and risks faced by industry. This internal check-and-balance will hopefully help ensure that the level of regulation is unaffected by for example the personal crusade of a domineering personality within the organization (not that I know of any). And to its credit, ONR hosted an IAEA Integrated Regulatory Review Service peer review only last October; this process and its follow-up missions will also help make sure that it is in step with best practice overseas.

Will Dalrymple is editor of Nuclear Engineering International magazine.