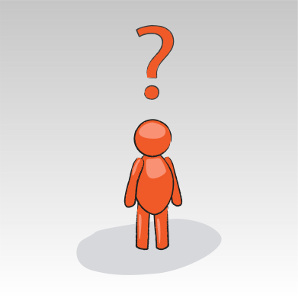 The International Energy Agency (IEA) and the OECD Nuclear Energy Agency (OECD-NEA) have recently released their Technology Roadmap Nuclear Energy. In order to achieve climate targets, it puts forward a future energy mix scenario in which 930GWe of nuclear capacity provides 17% of electricity by 2050. By Steve Kidd

Far from praise, the report should be criticised as the latest example of the major intergovernmental bodies succeeding in effectively marginalising nuclear. Nuclear is falling well behind along with (not surprisingly) Carbon Capture and Storage (CCS).

Indeed if a little green man arrived on Earth from space and read the Nuclear Roadmap, he'd think the Earthlings mad if they picked nuclear to satisfy their power requirements. The report is basically a long, boring list of things that need putting right if nuclear is to have any chance of expanding rapidly. Who would use a technology with so many (apparently) serious issues surrounding it?

An alternative view is that the Roadmap actually stands up very well as an anti-nukes prayer-book. In essence, the authors are obsessed with challenges rather than opportunities.

A huge problem with the reports from bodies such as IEA and OECD-NEA is that they are always badly compromised by the anti-nuke countries within their membership. Hence the 2014 IEA World Energy Outlook spoiled its (often reasonable) extended coverage of nuclear matters by bringing up used fuel management and decommissioning as key issues.

Meanwhile the Chinese, Koreans and Russians are building lots of current-generation nuclear plants to the great benefit of their people and their economies. The starting point for these countries is that they are building power plants for the value and quality of the electricity they produce and not for things they don't do, i.e. emit carbon dioxide.

The full version of this article will be published in the April 2015 issue of Nuclear Engineering International.